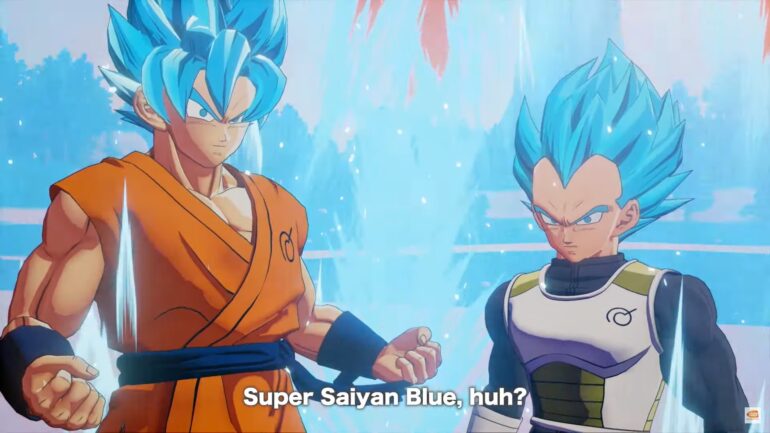 The new video features the upcoming DLC A New Power Awakens Part 2. It offers a preview of how the evil emperor Frieza and his bad history with Son Goku, his revenge arc as he comes back from the dead and attacks Earth, and how Goku and Vegeta gain the power of Super Saiyan Blue.

The upcoming DLC will feature the same cast with new enemies to fight and also the new form of Frieza, which he calls it Golden Frieza.

Dragon Ball Z: Kakarot is now available on PC via Steam, PlayStation 4, and Xbox One. The DLC will be released on November 17.