Bardock is going to take centerstage! 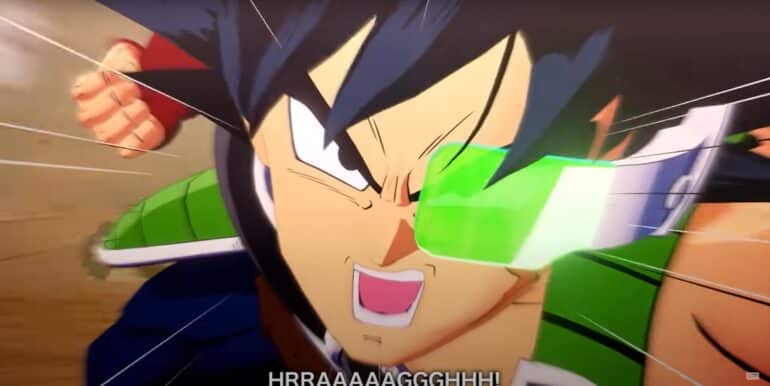 During the Tokyo Game Show 2022, it was revealed that there will be a new story expansion, which will focus on Son Goku’s father, Bardock. It will be called Bardock: Alone Against Fate, which is based on a TV special that first aired way back in 1990. No word yet on when this will get released though.

The DLC trailer first shows the birth of Goku aka Kakarot on Planet Vegeta with two scientists talking about Bardock’s son and where he could be right now. Later, a scene where Bardock’s team arrives on Planet Cereal gets shown. It shows the team members Tora, Fasha, Borgos, and Shugesh. It ends with Bardock and his team attacking the locals. The Bardock DLC is part of Season Pass 2 with two more content DLCs coming soon.

Aside from the DLC, Bandai Namco confirmed that the game will be coming to Xbox Series X/S and PS5 sometime next year. It will include a lot of visual improvements and performance upgrades.