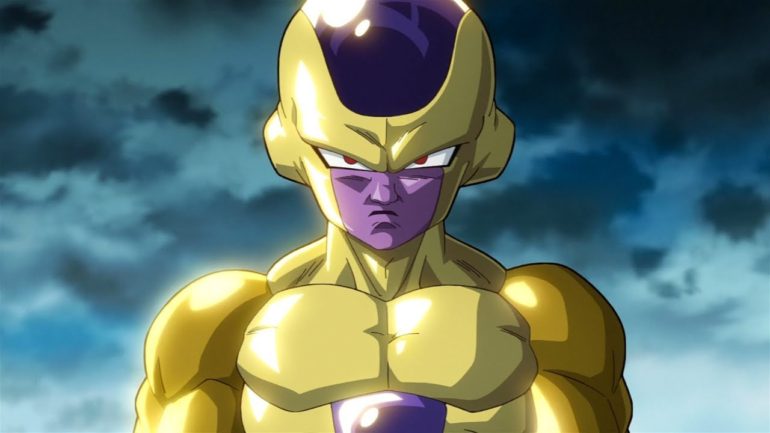 Video game Dragon Ball Z: Kakarot will be adding ultimate form Golden Frieza as a boss character together with the upcoming downloadable content.

According to a report by Ryokutya2089 via Siliconera, the next DLC will add the ultimate form of Frieza together with the Super Saiyan Blue forms for Goku and Vegeta in the upcoming DLC “A New Power Awakens – Part 2.”

No previews yet on how Golden Frieza would look in the game, but he has the following moves:

No official release date has been revealed by game company Bandai Namco Entertainment for the second DLC. Dragon Ball Z: Kakarot is now available on PlayStation 4, PC via Steam, and Xbox One.