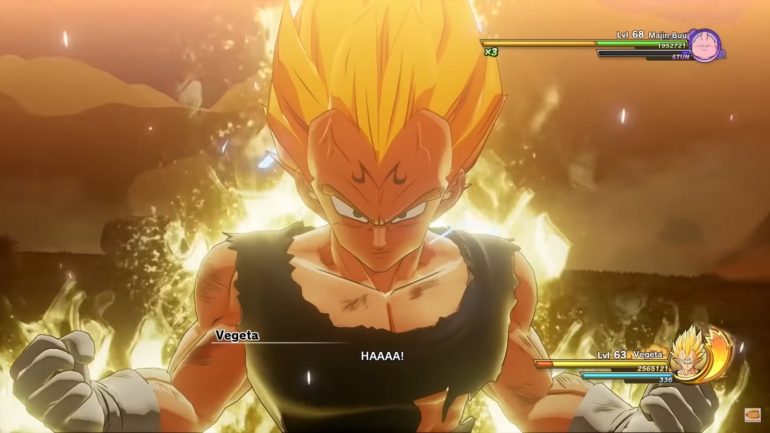 The new trailer is a gameplay video that has a six-minute time span featuring Majin Vegeta. He is seen first collecting some orbs that could add to his powers or abilities. He also talks to a certain character in the game that might unlock a sidequest for players to complete.

After a short while, Vegeta flies towards the intended quest point not far from the village. Players will see some rings of orbs floating around, which could mean some kind of a flying course to go through to add some points. He then gets ambushed by Babidi Destroyers hunting him down before he gets to Majin Buu. Vegeta gets knocked off a bit, but kills them all eventually. He then gets to the quest point and a cutscene ensues. A fight between him and Majin Buu starts.

The upcoming video game will launch worldwide on PlayStation 4, Xbox One, and PC. It will launch on January 17, 2020.