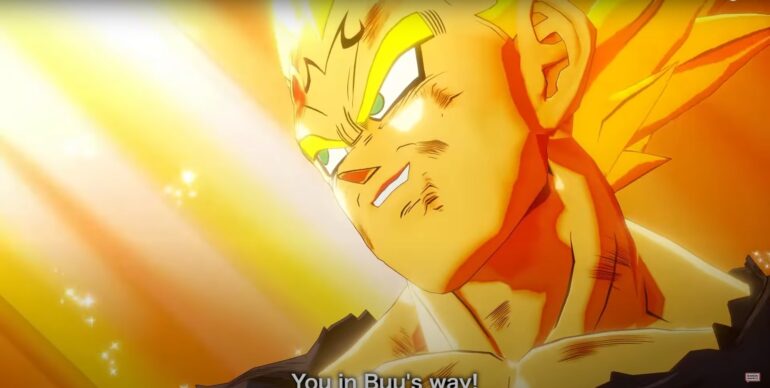 Dragon Ball Z Kakarot will be getting enhanced versions for the PS5 and Xbox Series X/S this coming January 13, 2023. Players who already have the game on PS4 and Xbox One can get a free upgrade to the new-gen version. Pre-orders for the physical copies of the new-gen version are already available as well.

The game allows players to experience the legendary story of Dragon Ball Z. It features epic events and lighthearted side quests, including story moments that answer burning questions from Dragon Ball lore. Players can truly experience Goku’s adventures by fishing, flying, training, and battling via the many Dragon Ball Z Sagas.

The enhancements to the new-gen versions will offer faster loading times, fluid gameplay up to 60 FPS, and new visual details that will enhance the immersion into the world of Dragon Ball. Card Warriors will also be available as an offline version for single players in the new-gen copies.

The Digital Editions of the new-gen versions will include: