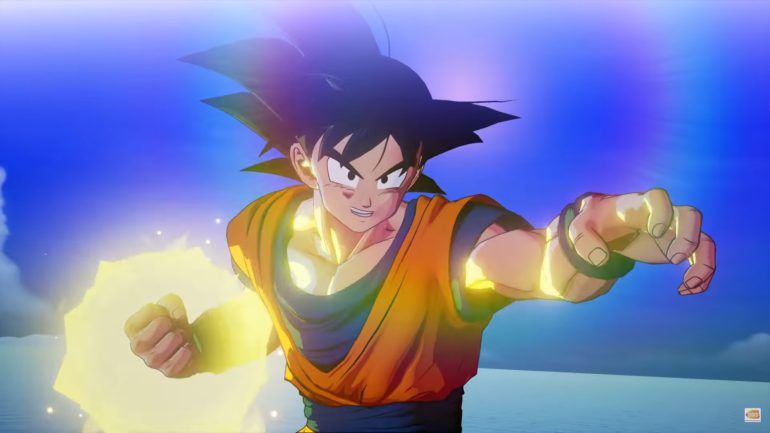 The latest trailer is titled This Time on Dragon Ball Z: Kakarot. It features a summary of the different arcs the game will feature. It also features the different enemies Son Goku and his friends will face throughout the game like Frieza, Raditz, Majin Buu, and many more. The narrator of the trailer is a familiar voice from the TV series.

The game will launch on PlayStation 4 and Xbox One on Jan. 16 in Japan. For the rest of the world, it will be released on PC, Xbox One, and PS4 on Jan. 17.