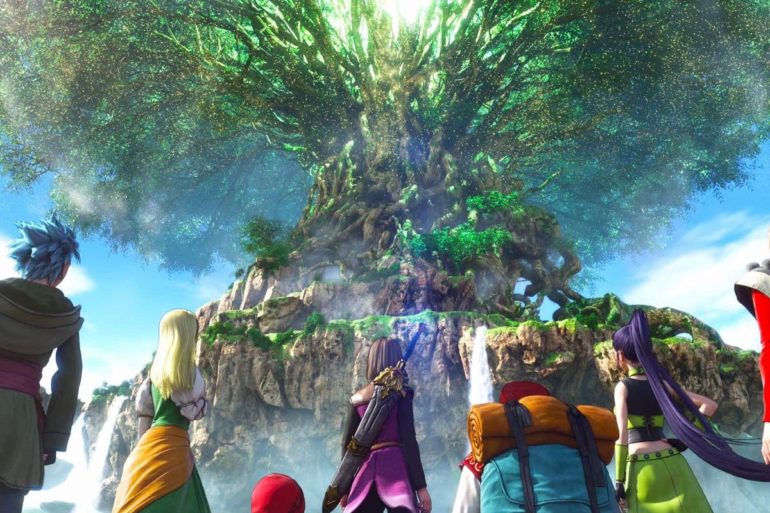 The developers have confirmed that the sequel is now in development in a recent tweet after greeting the fans a happy New Year. They wanted to give an update to the fans that waited for any news for 12. Hori did not reveal any released date or timeframe, but he just confirmed that the game exists and is moving along well.

Hori also revealed that while the sequel is in development and ongoing, fans can expect some other surprises to release in the time being. He did not make any promises but notes that there might be multiple projects that will get released before the sequel comes out. It was not implied that it will be games or maybe other type of media since there are also a variety of anime and manga-related franchise projects in the past.