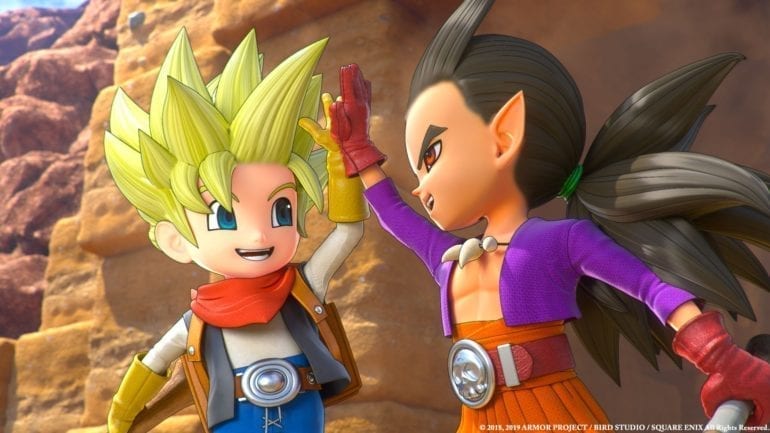 Slowly, but surely popular Japanese titles are coming to Xbox consoles and Xbox Game pass. This is one of the popular titles that has similarities to a popular block-building game, Minecraft, but with RPG elements and an interesting story.

Check out the game description below via the Microsoft Store:

DRAGON QUEST BUILDERS 2 is the critically acclaimed block-building RPG from DRAGON QUEST series creators Yuji Horii, character designer Akira Toriyama and composer Koichi Sugiyama. Embark on an epic journey and become the master Builder! Customize your character and set off to revive a forsaken world alongside a mysterious companion named Malroth. Then, take your builder online and join your friends to collaborate and create something truly magnificent.

Dragon Quest Builders 2 will be available on May 4 for PC, Xbox Series X/S, and Xbox One.