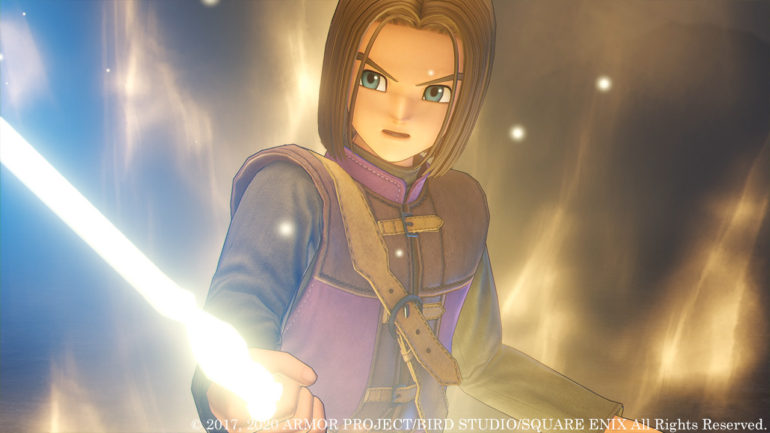 Nintendo posted on its official Twitter account that the two games will now have lower prices. Each title will now be priced $49.99 MSRP. This seems to be a marketing strategy by the game company in order to increase the popular of DQXIS in the west since it just got released on other platforms. DQBuilders2 has been released a while now and it seems it was about time to get its price dropped.

Dragon Quest XI S and Dragon Quest Builds 2 are both available on Nintendo Switch. The prior just launched its PS4, Xbox One, and PC versions recently. The latter is also available on PC and PS4.