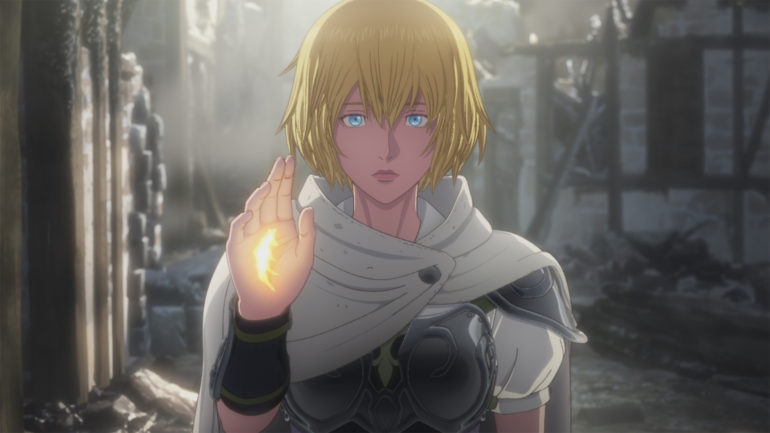 The official Netflix social media account recently announced that the Dragon’s Dogma Netflix anime will be coming in a couple of months.

In a surprise announcement Netflix announced on its official Twitter account that an anime adaptation of the popular video game on their streaming platform. It will be launched this coming Sept. 17.

Netflix has the caption “Only the Arisen can face the Dragon and defeat the apocalypse.” The official Twitter account of the game tweeted “A new Arisen is born! Follow Ethan, along with his pawn Hannah, in his journey to reclaim his heart.”