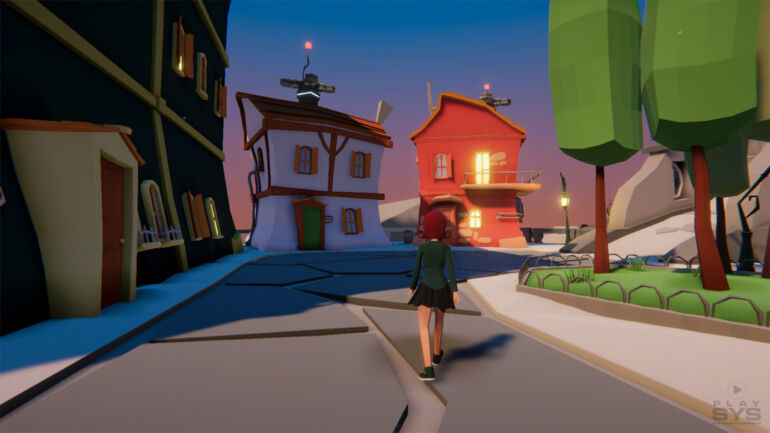 The upcoming game will be released on new-gen consoles and will feature a vast world full of quests, puzzles and minigames in different settings and levels.

The game will lead players on an emotional journey into a colorful adventure, which is also filled with adversities, moments of doubt, and powerful emotions. It all started with the mysterious letter from grandma, which forces the protagonist to explore beyond his world.

A single-player adventure, the game is designed as such where some levels it is possible to set the multi-character option in co-op with the use of the split-screen. Aside from the main and secondary quests, there are also other stuffs to do like upgrading vehicles, maps, and collecting items.

The game environment is pretty detailed and well-structured on all its elements, to provide the player a unique gameplay, with humoristic dialogs, a balanced level of difficulty, and no game over. DREAMERS is a game designed for an audience that loves classic games but is also a fresh and modern experience for players that discover adventures for the first time.

Dreamers is expected to launch sometime in the second half of 2021 on PlayStation 5 and other consoles. More details on other platform support coming soon.