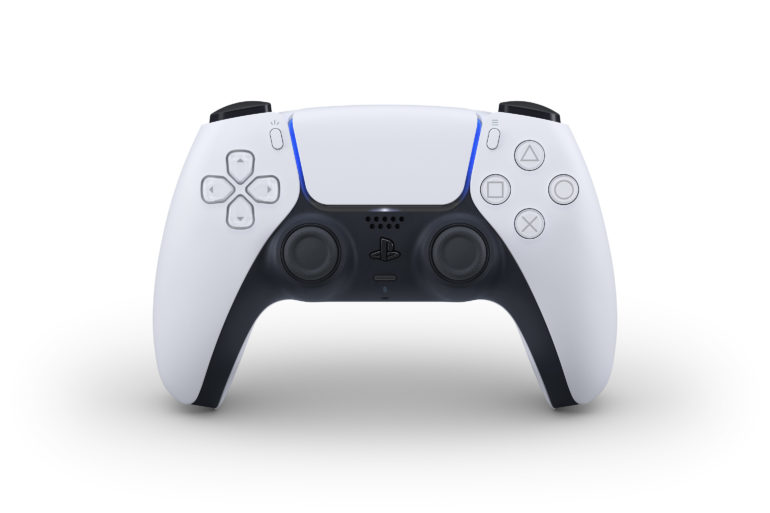 A recent short clip got leaked online featuring the alleged DualSense controller and its features.

In the short video post from the Facebook group Sony PlayStation Community by member Ahmad Abbani, it shows a particular controller that shows a striking resemblance to the DualSense controller that was revealed officially by Sony Interactive Entertainment. The first thing that can be noticed is the small LED display located on what is supposed to be the touchpad of the DualShock 4. He then presses a button and the controller comes to life with the display slightly detaching itself upward and showing images on it that is also showing on the TV in the background.

The display shows several games like Fortnite, Spider-Man, Ori, Anthem, Watch_Dogs, and Cyberpunk 2077. When he presses the PS button, the controller opens up slightly, showing more menu touch buttons on the side of the mini LED display. They look like shortcut buttons for a certain game. The clip then cuts off there.

In a recent Twitter post, user IronManPS5 revealed the alleged pricing of the DualSense controller. He stated that the recommended retail price will be $59.99 and will be available in North America, Canada, Europe, and the United Kingdom this coming Nov. 20.

According to game publication Inverse.com, a patent was recently submitted to the United States Patent and Trademark Office with images showing a controller and a detachable display, which should be the DualSense controller. The document shows that the display could be used to provide tactile feedback for special in-game actions and display text like menus. Players will no longer need to pause the game when they are playing because the menu options are now accessible directly to the controller. This also shows on the short clip as well.

So far, the shape of the controller shown on the short clip bears a striking resemblance to the official images of the DualSense. The patent document also proves the detachable mini display of the controller, which should give this short clip some credibility.

There are some points to ponder though and could also prove that this could be a fake. When you check the games being swiped out by the user, the game Ori and the Will of the Wisps was shown. As far as everyone knows by now, that game does not have a PlayStation 4 version, let alone an upcoming PlayStation 5 version. Unless this clip spoils the plans for a PS4 or upcoming PS5 version.

Still, this is a video clip and that is very difficult to fake. Not impossible, but very hard to do and this looks very realistic. You guys be the judge.