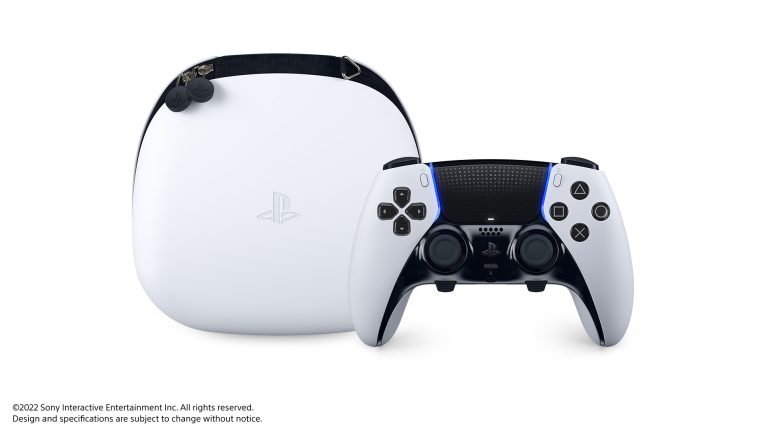 The new video reveals the DualSense Edge’s high-performance and ultra-customization features. It gives buyers a behind-the-scenes look at its development. The clip shows how the PS5 console’s user interface will enable deeper levels of customization of the controller.

While the customization features are really revolutionary for ANY PlayStation fan, it seems this dream controller has its flaws. It was recently discovered by media outlet The Verge in their hands-on test with the DualSense Edge that there is a downside to using this type of controller.

According to the tester, the battery life is less than the original DualSense controller. Even Sony Interactive Entertainment came out clean and confirmed it with the website that it is true.

Either stay with the regular DualSense controllers with better battery life and hope for the best that it will not joystick drift or have the best customization features with the DualSense Edge but suffer shorter battery life. Your choice guys.