Dungeon of the Endless Now Available On Nintendo Switch 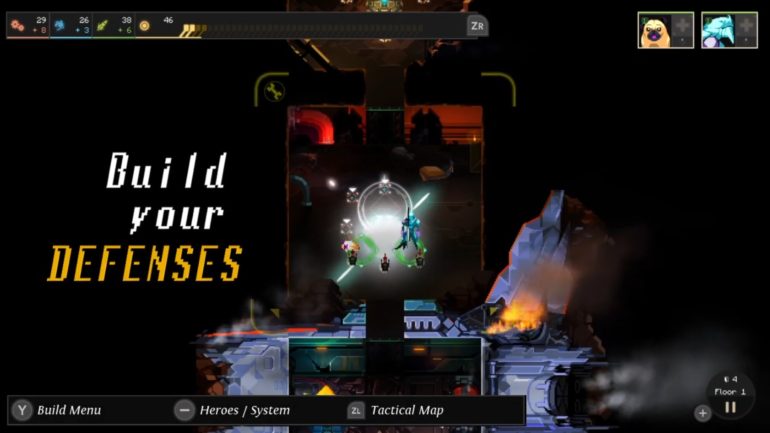 Game developer Playdigious recently announced that the video game Dungeon of the Endless is now available on Nintendo Switch.

Dungeon of the Endless just got released

The Switch version of the game is now available for purchase on the online eShop or retail with a price tag of $19.99. The PlayStation 4 version will be released on May 19. This version will also allow the character Ayairi Whairydd the pug to be selectable at the start of the game.

When their escape pod crashes on the unexplored planet of Auriga, prisoners and guards have no choice but to work together to survive. In this rogue-like dungeon-defense game, protect your generator with your team of heroes -each with their own strengths and flaws- from endless waves of monsters and fight your way to the surface to discover the truth about Auriga!