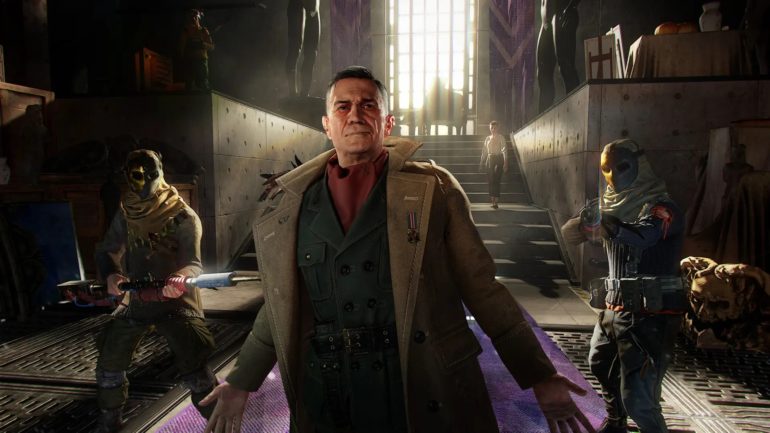 Developing a single video game is not as easy as you think. The ambitious the project, the more difficult it is to produce the end product. There have been many canceled games due to this, and there is also the misconception of “easy game making.” In order to perfect a game, it takes a lot of time and effort to complete. Dying Light 2 studio Techland agrees to this particularly well.

Tymon Smektala, Lead Game Designer of Techland, explains the difficulties they have faced in developing the upcoming sequel and its few details.

Smektala started with stating that game making in general is a “far more difficult job than many people think.” He confessed that everything is complex to make until the game you are making reaches a wide group of players and they receive it well.

The lead game designer then reveals that Dying Light 2 is a very complex game to develop because it needs a lot of work in terms of polish, balancing, and other steps in order to make it complete. To do all of that, they need a lot of time because this game is very ambitious. It will be a non-linear game with players choosing decisions that can affect the story and the state of the world. This open world they have created has a lot of elements and each of them has to be tested to get the highest quality in all of them.

So if you are wondering why it is taking so long for certain game developers to finish your most anticipated game, then this is majorly part of the reason. Then there is personal life of the employees, and any other external factors. They are not machines – they need time to polish the game so that when you play it, you will not complain of flaws. They need a lot of time to really make the best game for everyone.

Techland has also recently denied that the studio is getting bought by Microsoft.

Dying Light 2 will launch on PlayStation 4, Xbox One, and PC and is still in development.