Stop playing early and wait for day one patch! 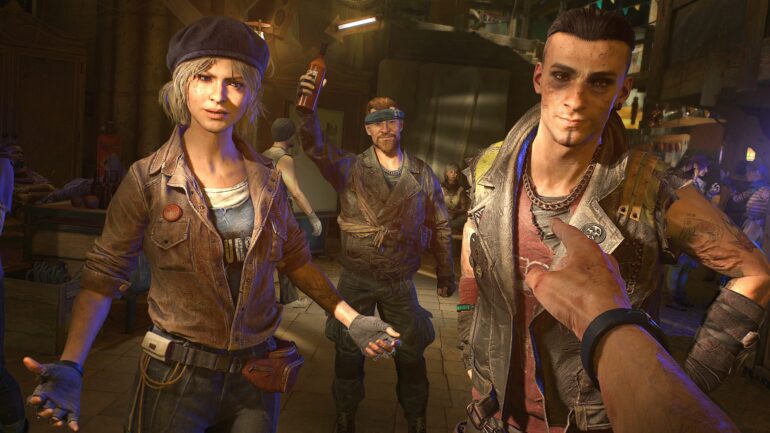 Techland is asking really nice their fans not to play Dying Light 2 if they got their copies early until it gets launched officially.

The developers are now asking their fans nicely on social media that if they got their retail copies early, they should not play it right away. They want them to wait until release day since there will be a day one patch coming.

“… by that time you’ll also get access to all improvements and fixes we’ve implemented within last weeks and will introduce with the day 1 patch,” the post reads. “That’s the way to experience Dying Light 2 the way it’s meant to be played.”

And speaking of the day one update, Techland did share a small preview of what to expect with the day one patch. Here are the notes:

FIXES FOR THE DAY 1 PATCH:

Techland revealed they have added over a thousand fixes and improvements via updates over the past two weeks. There will be more tweaks added in the day one patch that will be coming to consoles within the next few days. The PC version will be updated in real-time.

Dying Light 2 official launches on February 4, 2022. It will be available on PC, PS4, PS5, Xbox One, and Xbox Series X/S. Our resident reviewer says, “Dying Light 2: Stay Human largely improves upon the original in every way, and it will have you enveloped in the dying light of the City again and again as you glide, climb, and jump from roof to roof in search of the next thing to explore.” Check out the full review here.