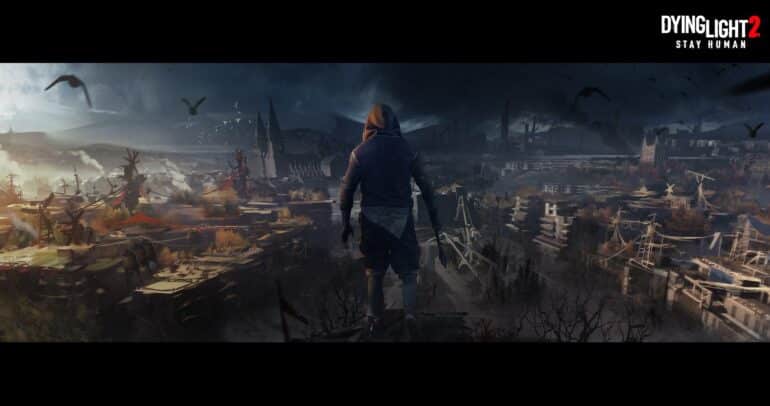 Techland has officially confirmed that Dying Light 2 Stay Human has now gone gold and to celebrate, a new gameplay video will be released soon.

Over the weekend, Techland achieved a big milestone from the production for their upcoming video game Dying Light 2, which is earning the golden status. This means it is now ready to be published and discs can now be manufactured, which will be sold on retail stores on February 4, 2022.

“We are very excited about this and now we can truly feel that this is actually happening! After so many years of hard work we are proudly looking forward to the release of Dying Light 2 Stay Human.” said Tymon Smektała, Lead Game Designer.

He also mentioned that the work is not over yet and the gold status does not mean it’s time to slow down. “This is it. The final and crucial moment for us. The game is ready to be manufactured, but we will not slow down. The fact that the game is done and we hit the gold status two months before the release is a great sign but it doesn’t mean that our work ends here. There are still some upgrades and tweaks to add, and community feedback to implement, but the base is solid and ready to play. I’m extremely proud of the whole team!”

To celebrate, a new gameplay video will be released tomorrow, December 2, 2021 at 12 PM PT, where 15 minutes of new gameplay will be shown to the world. All pre-orders will come with the exclusive digital Reload Pack, which includes a unique outfit, weapon, and paraglider skin.

Here’s the invitational video for Episode 5 of Dying 2 Know: