Meet up with Harper and try out this new chapter! 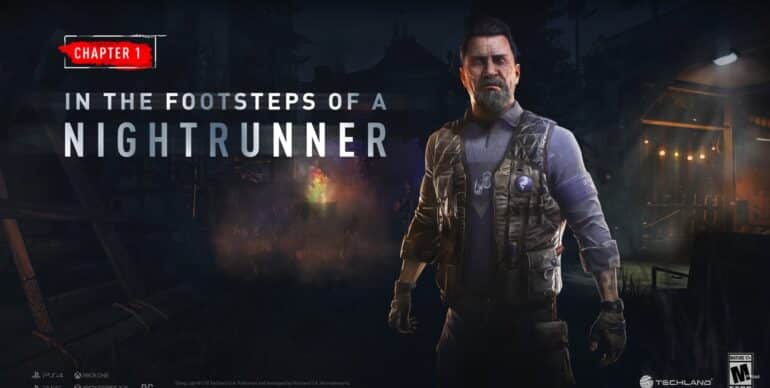 Techland has now announced that a new Dying Light 2 In the Footsteps of a Nightrunner free gameplay chapter will launch soon.

Dying Light 2 In the Footsteps of a Nightrunner Free Chapter

The upcoming free gameplay chapter is titled Dying Light 2 In the Footsteps of a Nightrunner. This introduces Harper, a Nightrunner of old with powerful, never-before-seen equipment to offer those who build their reputation through daily and weekly bounties against fearsome new Infected.

The upcoming new Chapter will launch tomorrow together with Patch 1.4.0., which also adds a new feature, which is Photo Mode. This is one of the most wanted features that the gaming community had asked for a long while.

In order to meet Harper, players only need to go to the Fish Eye Canteen. They can assist him in taking down the Special Infected.

There will be a new Rank System and Unlockables with this new update. Carry out Harper’s tasks and the player’s bond will increase. With enough reputation points, they can then rank up to unlock access to high-end weapons, outfits, and consumables.

Players will be able to encounter and face Infected head-on in a series of daily and weekly night activities that will earn reputation points when completed.

There are two new currencies now where players can purchase new items. These are mutation samples of the Special Infected corpses and Harper’s Tokens.

Buy a special Chapter Mission Ticket from the Chapter Agent so players can challenge time trials that will test stealth, parkour, or combat skills.