Imagine dying as soon as you load the game over and over again. 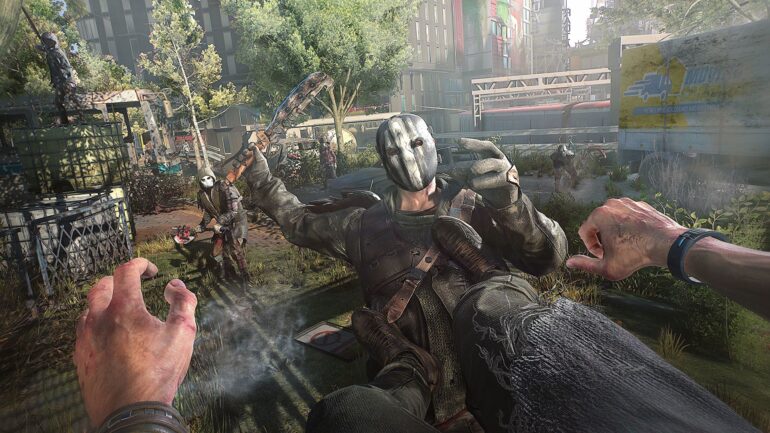 Techland has released the Dying Light 2 latest patch recently and it finally removes one of the most annoying bugs in the game: the Death-Loop.

When Dying Light 2 launched, it had tons of bugs and issues that needed fixing. Techland had to release a day one patch in order to fix them, but there were still bugs that got through. One of which was a game-breaking bug that could lose a player’s whole progress if it gets triggered. This was the Death-Loop bug where a player would constantly die when they load a save.

Many players were hit of this Death-Loop bug and it made them lose hours, even days-long progresses. It did have a workaround, which was to try reloading a previous save. If the previous save did not work, the only option was to erase the saves and play from the beginning again. The worst part of this bug is the character dying instantly when it loads, which does not allow any gameplay in between load time and death.

Techland released patch 1.0.6 to fix this problem, which seems to have removed this annoying problem on PC. The consoles version is still up for submission so players will have to wait for a bit.

This new Backup Save system is an in-game feature that will allow players to load a save based on the previous storyline progress. This will help in rolling back to a part of the game where it still works and avoid the next part which could potentially bug them out. It will help players cope with game-breaking bugs.