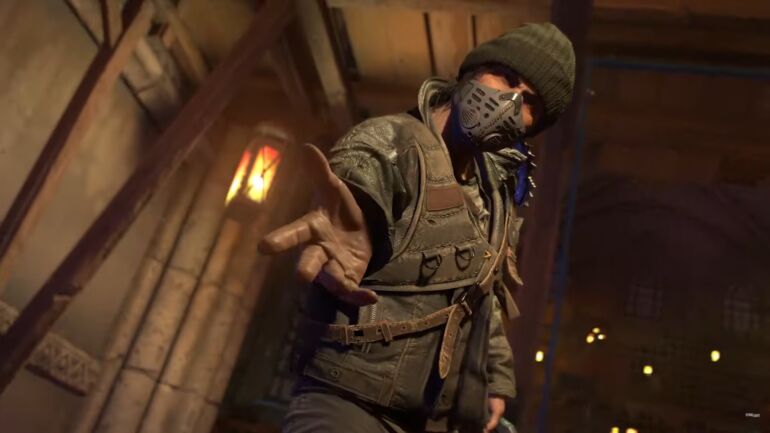 According to Benji Sales on Twitter, as of its posting Dying Light 2 on Steam had a huge launch with 160,202 concurrent players and still rising. What surprises everyone is comparison since Resident Evil Village had a big launch as well, but this new game is 50 percent bigger. It even is 3.5 times the all-time peak of the original Dying Light game. A great achievement for Techland right now.

For the exact numbers, here they are via Benji Sales:

Even though not every critic is singing praises for the game, it seems the gaming community speaks for itself. Everyone must have been looking forward to this game despite its recent issues and bugs, which Techland has promised to fix with further updates.

Sirus Gaming’s resident reviewer says, “Dying Light 2: Stay Human largely improves upon the original in every way, and it will have you enveloped in the dying light of the City again and again as you glide, climb, and jump from roof to roof in search of the next thing to explore.”

It’s about time you go explore The City today.