A really beefy update for the game! 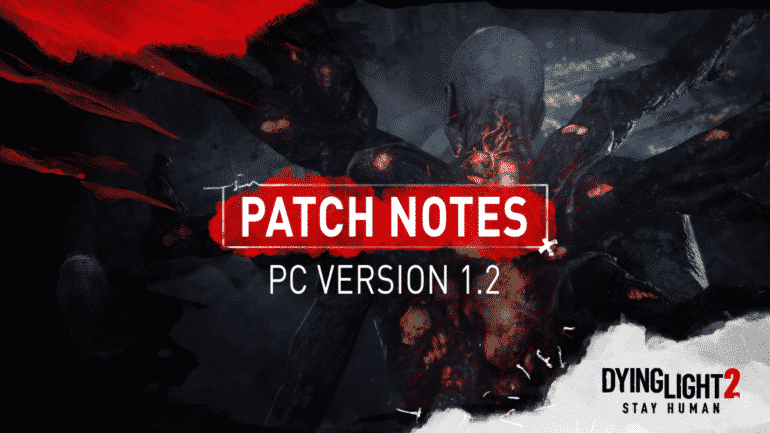 Patch 1.2 is currently out on PC today with the console versions getting it in a few days. No specific release date was revealed, but it should be in a few days after it gets approved for console release. The PC version of the patch is now available for download on Steam and Epic Games Store.

Fixes and Upgrades That Came with Patch 1.2

The fixes and upgrades that gets introduced in this new patch includes the following:

Here are some of the highlights of patch 1.2: