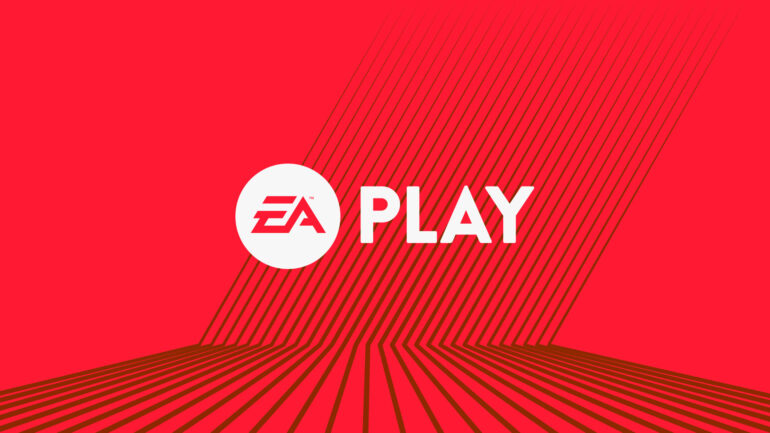 Today, Electronic Arts (EA) has announced that Live @ EA Play will provide new looks and deep dives into its biggest games and reveals. EA Play will also showcase a multiplayer match in Star Wars Battlefront called “Assault on Theed”. This multiplayer battle will feature 40 YouTube’s biggest influencers in the world, including StoneMountain64.

You can watch the livestream at https://sirusgaming.com/e3
EA’s livestream of the event will be attached on the top of our exclusive E3 page.

The show will start from 3:00AM to 4:30AM (Philippine Time) on June 11, but with the extended broadcast of the event, the livestream will continue until 6:00AM Philippine Time which will feature behind-the-scenes look at FanFest, EA Play’s biggest pop culture events of the summer.

You can also check the list of confirmed games to show at EA Play right here.

Are you excited for EA Play this June 11? We sure are!