E3 2017: Mount & Blade II: Bannerlord will be playable at the event 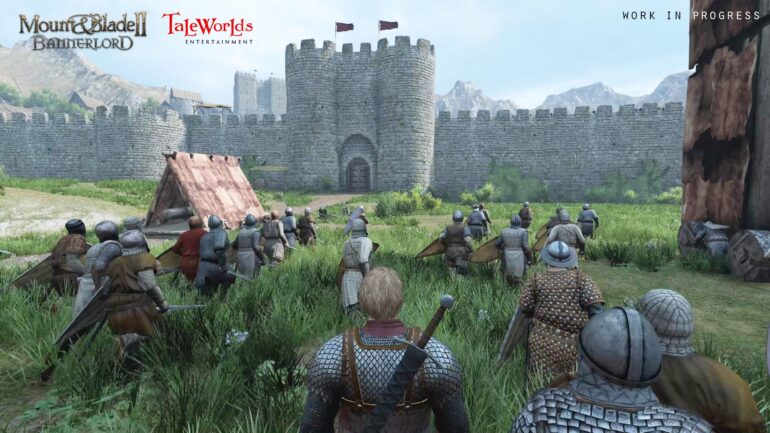 TaleWorlds Entertainment will offer hands-on demonstrations of its upcoming title to press at the E3 expo in Los Angeles, June 13-15. Attendees will experience Mount & Blade’s deep and intuitive combat system firsthand in an epic, large scale battle, featuring hundreds of on-screen combatants; supported by an all-new tailor made engine. Multiple gameplay videos will be shared during the event, giving fans a detailed look at the game’s field combat.

“We are excited to see how attendees react to playing Bannerlord and receive feedback on the game. Putting the game in the hands of players represents another major milestone as we work towards a release.”