E3 2017: You will see hordes of rats in A Plague Tale: Innocence from Focus Home 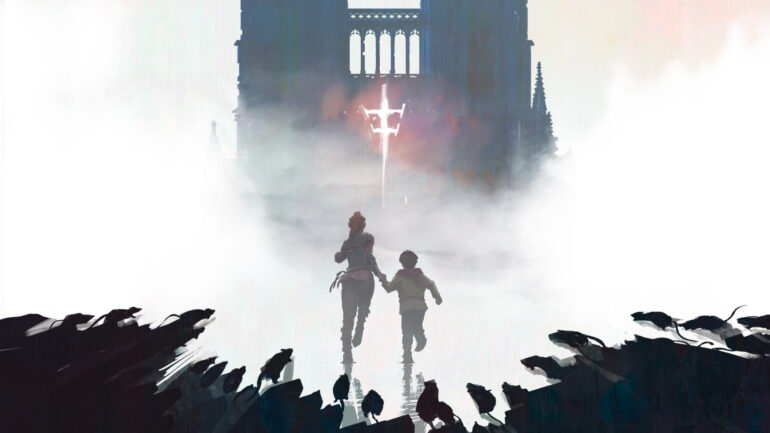 Focus Home Interactive has revealed today a teaser trailer of their upcoming thriller horror adventure, A Plague Tale: Innocence. The publisher has been releasing a lot of good titles over the past few months that includes The Surge, Seasons After Fall, and Styx: Shards of Darkness. And one of their upcoming titles this year is their vampire hunter action adventure, Vampyr.

The trailer shows the setting in 1349. The plague ravages the Kingdom of France. Amicia and her younger brother Hugo are pursued by the Inquisition through villages devastated by the disease. On their way, they will have to join forces with other orphans and evade swarms of rats using fire and light. Aided only by the link that binds their fates together, the children will face the darkest days of history in their struggle to survive.

It is exciting to see a lot of great games coming from Focus Home Interactive, and we are surely can’t wait for these games to come out.

A Plague Tale: Innocence doesn’t have any set release dates yet, but the game will launch on consoles and PC soon.