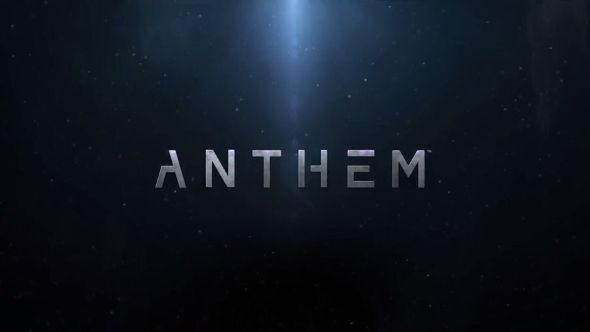 BioWare shows off their new IP called Anthem which is most likely an Xbox exclusive.

There wasn’t much to go on in terms of details or footage but it shows that it looks like it was Destiny soldiers fighting for survival in a jungle. 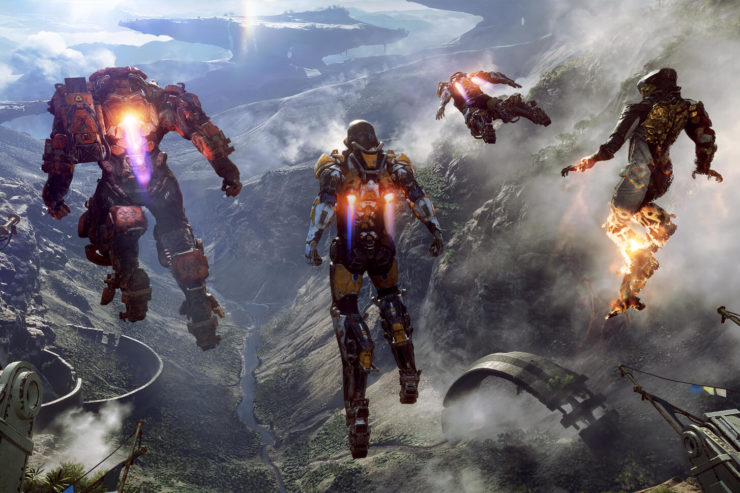 It seems that your choices can also change the game just like BioWare’s other game series like Mass Effect and Dragon Age. 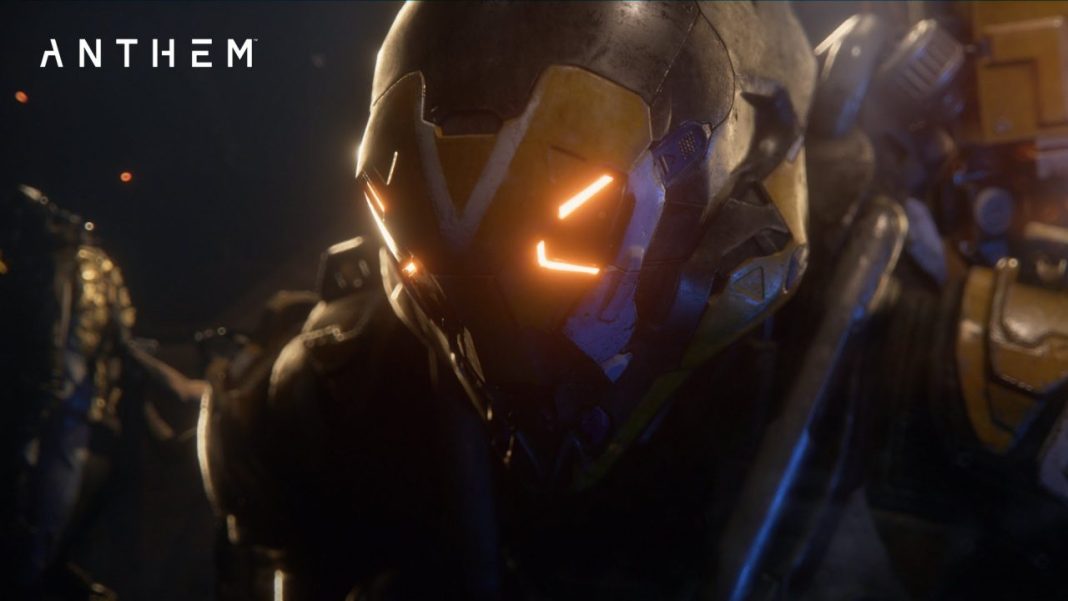 More information will be shown in Microsoft’s E3 Conference tomorrow at 2:00 PM Pacific Time. In the meantime, here’s the teaser trailer showed in EA’s presentation: