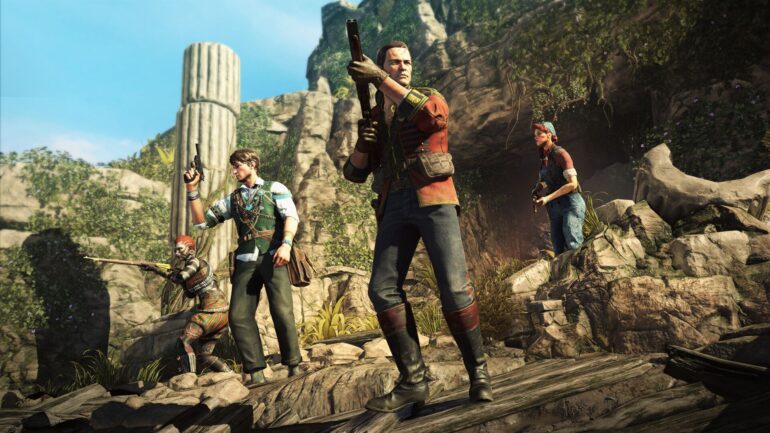 Today, the creators of Sniper Elite and Zombie Army Trilogy – Rebellion – have officially announced their latest IP coming to PC, Xbox One, and PS4: Strange Brigade.

Strange Brigade brings 4 players to an exotic safari adventure where supernatural beings exist. Much like Zombie Army, Strange Brigade is set in the 1930s where a forgotten civilization is discovered. You explore this place with 4 unique characters with their own set of weapons and discover what lies within.

From the looks of the trailer, it looks classy and terrifying. The co-op surely looks enjoyable, but let’s wait and see what else Rebellion has to show at E3.