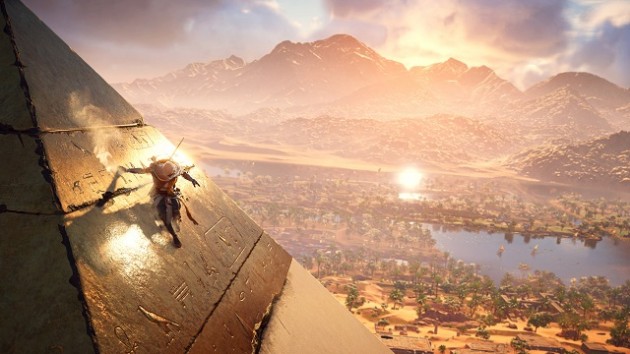 At Ubisoft’s E3 Presscon, gamers were treated to yet another look into the world of Assassin’s Creed Origins. Game Director Ashraf Ismail explained that they made this game to take us far back to when things began for the Assassins. The video they presented showed the many things and wildlife Egypt has to offer. It showed the Nile, the camels, the pyramids and a lot of other things that fans cheered for.

We were also treated to 30 minutes of live gameplay of the game and you can view it right here: