E3 2017: Warner Bros. confirms list of games at E3 and their announcement of WB Games Live! 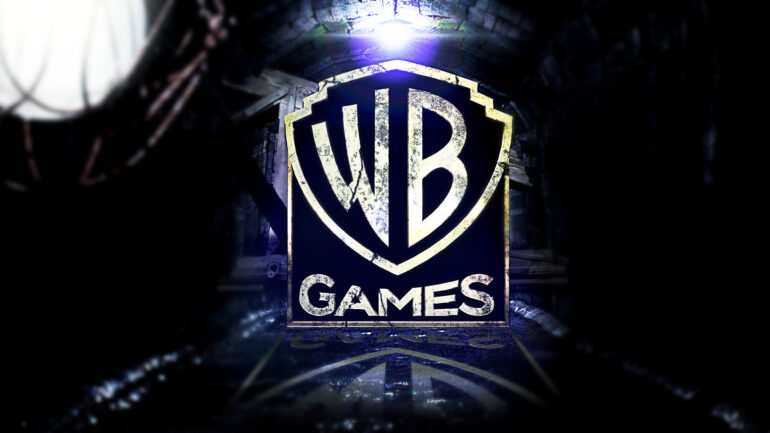 Warner Bros. Interactive Entertainment has officially announced and invited everyone to tune in to their livestream coverage at E3 called “WB Games Live!”. It will be feature their full booth on the event floor at South Hall #1023. The stream can be viewed at http://live.wbgames.com/

Games confirmed to be shown at E3 from Warner Bros: