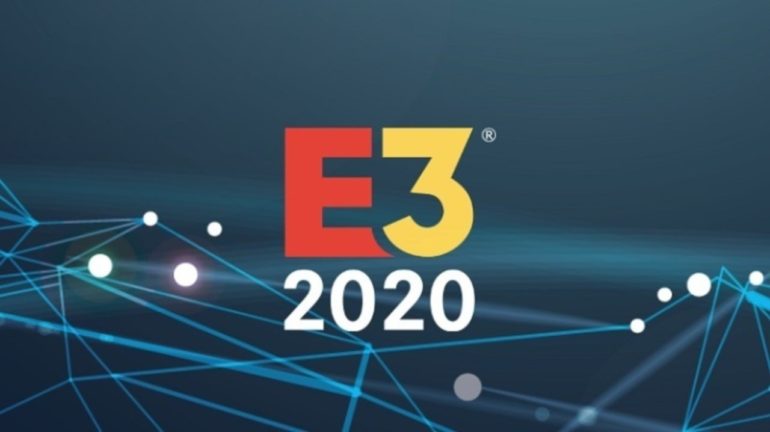 Let’s face it, folks. This was inevitable. With so many backing out of the event for varying reasons, E3 2020 was already on the verge of crumbling. Add to the list of problems, the coronavirus which has been driving the world insane, and E3 has a lot of good reasons to skip over this year for the first time since 1996.

Could this be the beginning of he end of Electronic Entertainment Expo? For the first time ever in 24 years, E3 will not be happening. With such a big event, we doubt that it would actually be gone for good. ESA might reschedule the event for later this year or move it on to the next if they deem it serious enough.