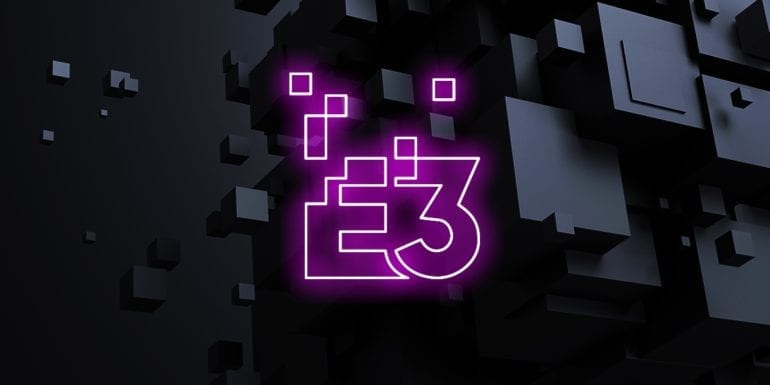 The Entertainment Software Association or ESA has announced that upcoming E3 2021 will be collaborating with several social media and global video services to broadcast the event.

It was recently revealed that Twitch, YouTube, Twitter, Facebook Gaming, TikTok, VENN, Steam, Reddit, Entertainment Weekly, and many more have officially signed on to broadcast the E3 programming across their channels and services. In this way, it will allow fans, media, and industry professionals the ability to tune into and engage with E3 2021 from anywhere around the world.

“Working with these leading companies ensures that this year’s all-digital E3 experience will reach audiences around the world,” said Stanley Pierre-Louis, President & CEO of the ESA. “This will be the first time ever that E3 will be freely available across all of these major services, allowing us to reach video game fans from all corners of the globe.”

During the events of E3 2021, it will be four days of programming and will be hosted by iconic personalities from the gaming industry. It will be filled with major reveals, press conferences, industry showcases, and a lot more.