It's fully cancelled this time. 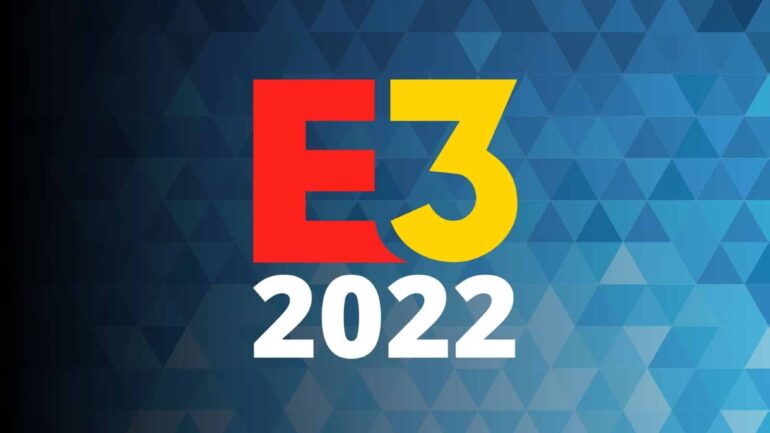 E3 2022 cancelled officially in both physical and digital versions according to new reports.

The group has made it official to fully cancel E3 2022 after previously cancelling its physical E3 2022 event. They have informed their partners that there will be no digital event this year as well.

Razer PR Will Powers was the one to first share the news on Twitter that the ESA has cancelled the digital event. Media outlet IGN has verified the contents of the email with their own.

There was a plan to initially have a physical version of the event this year after getting it cancelled in 2020 due to the outbreak of COVID-19 and having it digital-only in 2021. The plan to have a physical event was then canceled in January and the ESA was not able to make an announcement to explain their decision. Due to organizer’s vague response and long silence, some of the third parties involved with the ESA were frustrated.

According to the sources of IGN, there were talks of making another digital-only event and had meetings about it, but it seems ESA was not really into it. The organization seems to be planning to make a strong comeback next year instead.

No official statement from ESA as of the moment.