E3’s Attendance Increased this year according to ESA 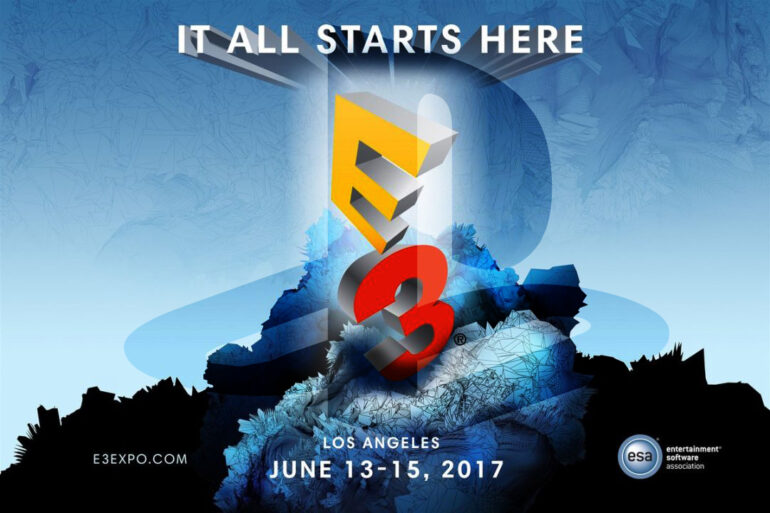 When ESA announced that E3 will go public and selling 15,000 tickets, they were a lot of people eyeing to attend their very first E3 convention. This is also a major fact of how the attendance has increased to 18,100 this year. E3 will be returning to Los Angeles Convention Center next year on June 12 to 14.

However, there are still no reports if ESA will decide again to sell tickets to the public. But with its success this year, ESA might likely to consider this decision for next year’s E3.