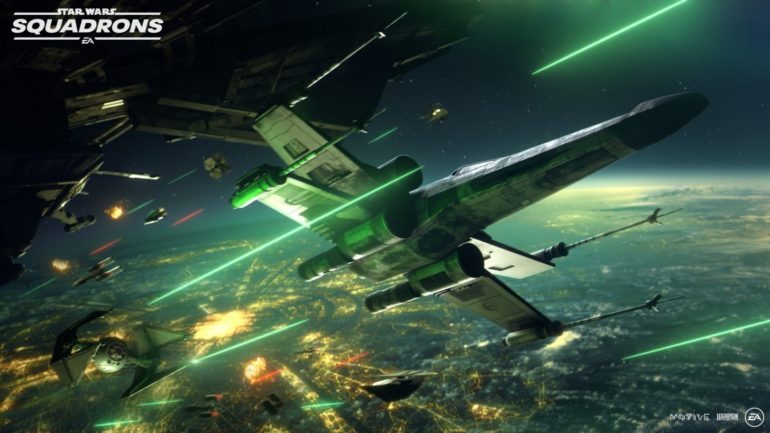 The recent EA Play Live event announced several new games coming to current and next-gen consoles and PC making fans excited over them. Many were surprised that these were titles that they have been waiting for and some of them have very exciting mechanics to try out.

EA Chief Studios Officer Laura Miele says that the game company did something that has changed their methods in appealing the fans.

According to Miele, the company has now listened to the fans. She also spent time with their community leaders for some of their biggest franchises. She asked them about their best advice on how the company can be successful for them. It was a unanimous statement. “… please listen to us about the content we are asking for,” the community leaders told her. “It’s not that complicated.”

The chief studios officer revealed that they are making their games in front of players before they could launch it. They want to refine the gameplay and players will help them shape the final product. One example was with Plants Vs. Zombies Founder’s Program. They also did this with Command & Conquer Remaster together with the community. The company released the source code to the fans in order for them to create their own experiences. They also revealed upcoming video game Star Wars: Squadrons, which had gameplay that many fans wanted for a long time.

Miele shared that passion of their development teams also helped with this new transition. She confessed that Star Wars: Squadron actually did not come from market research, it was not even in their roadmap in the first place. Game studio Motive was passionate and inspired of this concept, which is why they agreed it to be developed. It seemed their decision was correct because the fans loved it and now everyone is excited for its release.

EA is now changing for the better and hopefully this will continue for a long time.