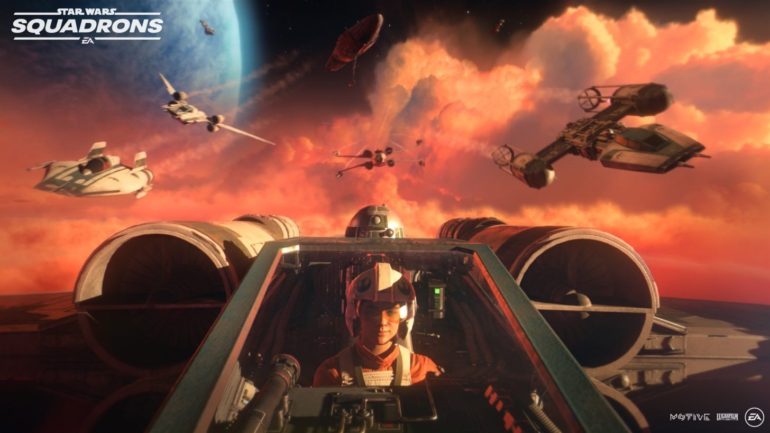 Game company EA has recently released some crucial information about the latest games that they have published and its improvements with the next-gen console’s backwards compatibility.

Several titles will have the benefit of gaining big improvements if they are played on PlayStation 5 and Xbox Series X/S consoles. These are Star Wars: Squadrons, EA Sports UFC 4, NHL 21, Need for Speed Hot Pursuit, The Sims 4, Apex Legends, Madden NFL 21, and FIFA 21.

Here are the improvements:

Star Wars: Squadrons will offer two different options for Xbox Series X/S versions. Players can choose better visual quality and the other is for better performance. The prior offers 1440p resolution at 60fps on the Xbox Series S and up to 2160p at 60fps on the Xbox Series X. For performance, it will offer up to 1440p at 120fps and up to 2160p at 120fps respectively. There is also the Variable Refresh Rate that can be turned off or on with a TV that supports the feature. The PS5 version will run with improved lighting at the same resolution and framerate as on the PS4 Pro. No matter the platform, the game offers cross-platform play.

Apex Legends offers next-gen improvements like a performance boost up to 1440p with more enhancements coming next year.