EA opts for smaller announcements throughout the year instead. 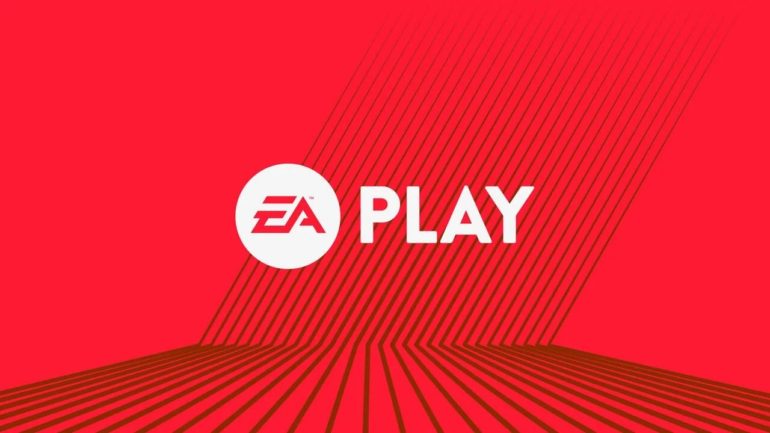 According to a new report, EA Play 2022 event has been cancelled by EA and will now focus more on sharing new game information instead.

Media outlet IGN recently revealed in a report that EA has cancelled EA Play for this year. In a statement by EA, it states that it will not be possible to have a singular show that features all the major games currently under development. The representative revealed EA’s studios are now working on games that fans will be excited about soon. More details about these upcoming titles will be revealed when the time is right.

With EA’s statement, it seems the game company will now focus more on sharing details of their upcoming games throughout the year instead of just making announcements in one event like EA Play. It is somehow similar to Sony Interactive Entertainment’s State of Play which sometimes feature only one game.

Another probable reason for cancelling EA Play this year could probably be due to the pandemic. It might be difficult to host one with the current circumstances and maybe other studios could not give a definite release window for their games or any solid information that would be worthwhile to announce. They would need more time to share those details to the public, hence the staggered, small announcements later this year.