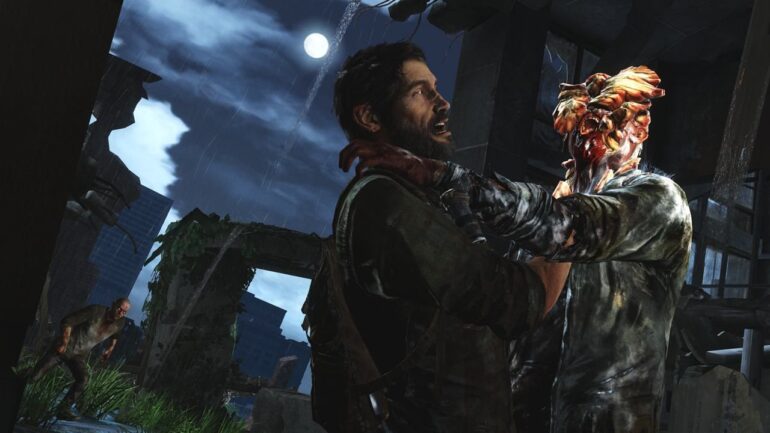 It was a sad day when EA made the decision to shut down Visceral Games ; the developer who was responsible for bringing us the much beloved Dead Space series. However, it’s the reason why EA had to shut them down that has people scratching their heads. EA’s Chief Financial Officer, Blake Jorgensen, explained that people no longer enjoy linear games as much as they did 5 or 10 years ago. Now that’s a very bold statement that I think is totally unjustified. 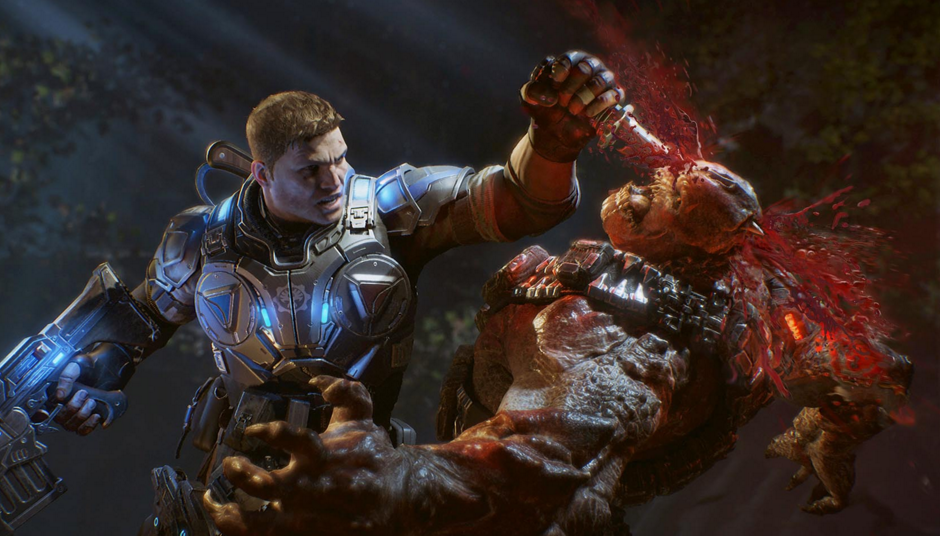 If a game is memorable and enjoyable enough to leave a lasting impression, then it being linear or open-ended shouldn’t really matter. While there are a lot of people that enjoy a game where they can make a ton of choices, linear games are still relevant in today’s market. Take for example Gears of War 4; a modern linear third person shooter which has become one of Microsoft Studio’s recent financial successes. Even though people knew what to expect, they were still willing to buy it simply because its gameplay took their interest. This proves that the repetitive formula of linear games can still work if it’s done right.

If that example doesn’t cut it, then lets take a look at a series whose upcoming installment has people excited over. 2018 is the year that everyone expects the reboot for God of War to come out with a huge bang. The series is known for being one of the best action-adventure games in the industry. And you know what? This game is as linear as it gets, but it’s played out so well that it doesn’t matter. The story will be great, visuals are amazing, the action looks exciting, and it might even have enough content to keep you hooked for hours. Cory Barlog, the director of the new God of War game, thinks that EA’s comment on linear games is utter nonsense! This is something that I completely agree with as the God of War series proves that people are willing to play linear games if they’re made with all the care and dedication in the world. 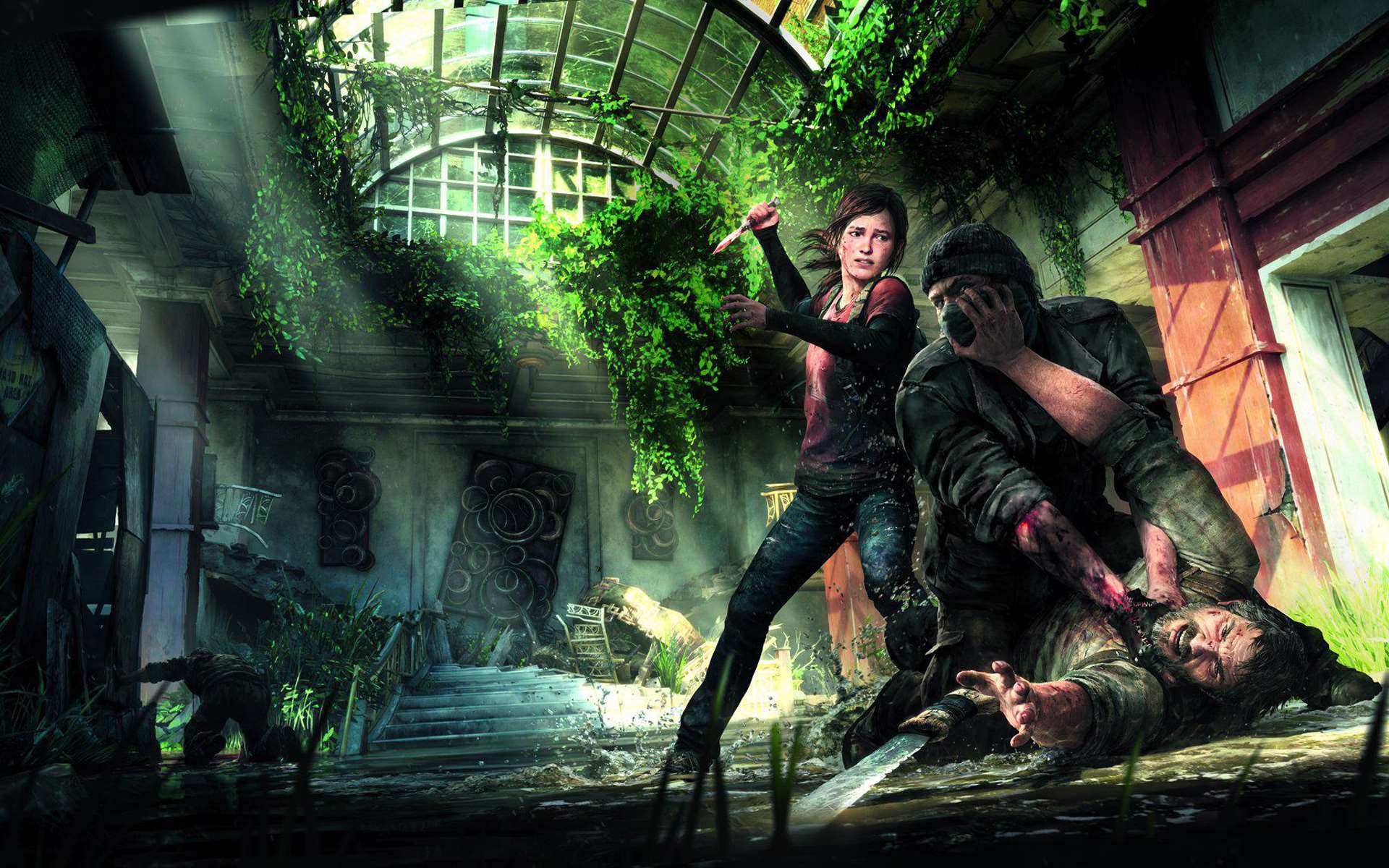 If that still doesn’t convince you, then lets take a look at one of Sony’s greatest success: The Last of Us, developed by Naughty Dog. This action-adventure horror survival game took the world by storm with its amazing story and tense gameplay. Everything you did had no effect on the game’s story, you finished the objective the game gives you and move on. It didn’t matter that the gameplay was “Get from point A to point B”, every other aspect of the game negated that feeling of monotony and had players enjoy the entire experience. Plus, just about everybody is itching with anticipation for the game’s sequel to be released sometime next year.

EA’s decision to shut down Visceral Games is probably one of the biggest mistakes that they’ve made; and they’ve made a ton of bad ones. It was a studio who had the potential to make something that could have been far greater than the Dead Space games; and EA shuts them down just because they think linear games no longer have a place within the gaming industry. This one move is something that I believe will have some serious repercussions on their end in the near future, but only time will tell.

So what do you think about EA’s comments on linear games? Do you think it no longer has a place in the gaming market? Give your thoughts by commenting below!