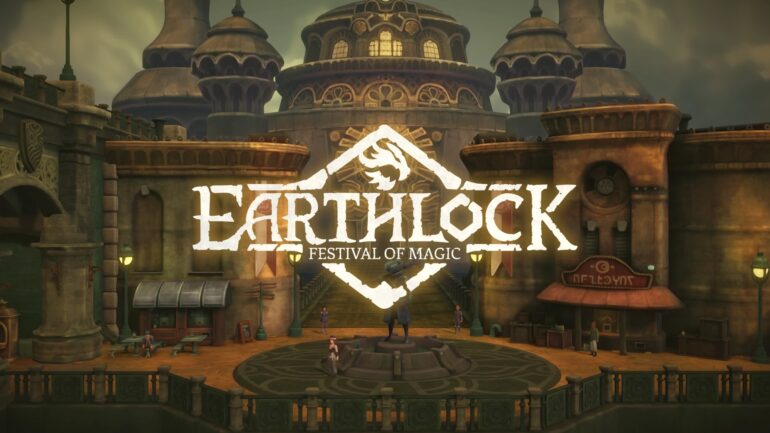 Set in the magical world of Umbra, we follow Amon, a young desert-scavenger who meets five other unlikely companions. Like your memorable, classic RPG plots, our heroes are suddenly plunged into an adventure to save the world from those whose distorted, extreme beliefs seek to destroy. 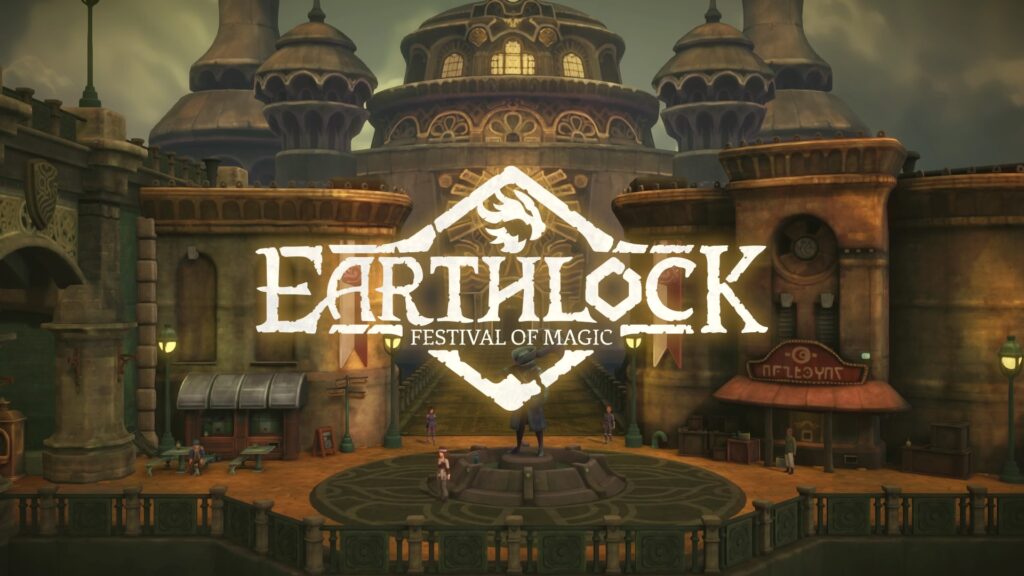 The Fresh and the Classic

Earthlock is a slow-paced, dungeon-to-dungeon, run-off-the-mill RPG. It’s a typical format, but contains notable standouts in its gameplay. One standout would be the heroes’ ability to switch “stances”, depending on their class (e.g. Amon can switch from melee to ranged). To some, the game may come off as too simple and a little linear. To others, however, it may just be the right fix for a mellow afternoon gaming.

Exploration-wise, it’s getting to Point A to Point B while battling a variety of monsters in between. However repetitive its sequences may seem, this in-game routine becomes successful in becoming addicting and satisfying to players who are both familiar with turn-based video games, as well as players trying the genre for the first time. And however old-fashioned, Earthlock still manages to introduce fresh and unique elements to the gameplay while also combining it with elements inspired from classic titles.

An example of the “inspired meets fresh” in Earthlock is the interesting touch of using Amri, a source of magic in the world of Umbra, which is treated like mana (Think Magic: The Gathering). During battles, the use (and power) of the heroes’ acquired physical and magical skill are determined by how much Amri you have, which replenishes after a turn is made. It’s interesting, as I like the idea of considering which best skill or attack to use at the given situation, and the idea that I can’t keep spamming the same strong skill over and over. It’s tactical yet simple.

It is also important to mention that skills are not acquired through simply leveling up. Skills and character attributes are set by the games’ Talent function. In place of webbed skill sets like you see in many contemporary games, the Talent function allows the players to forge their heroes into either someone who is physically strong or magically powerful—while also taking note of the hero’s class/weapon type (e.g. Amon is a desert-scavenger whose main weapons are his knife in his melee stance, and a blaster in his ranged stance). 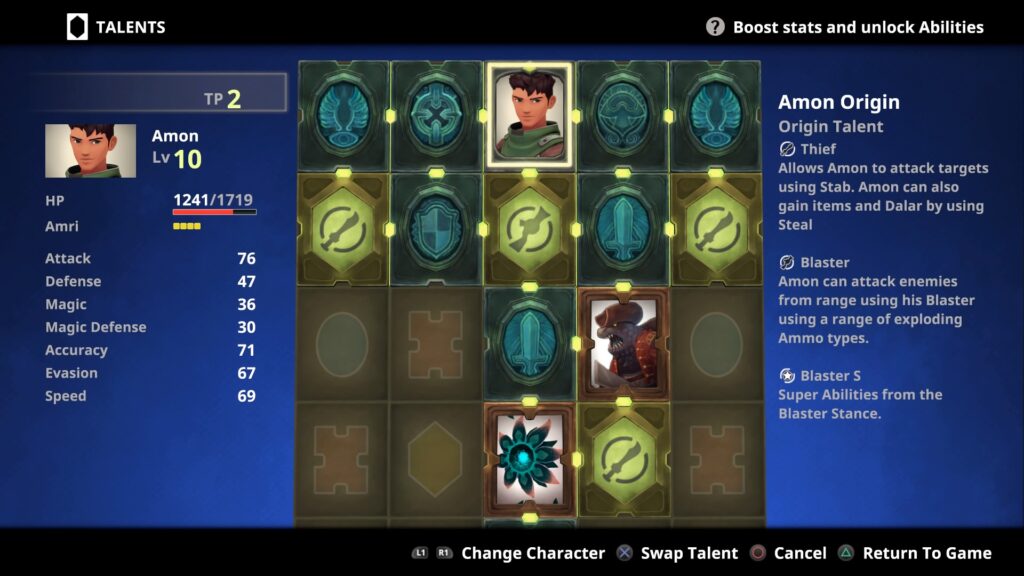 Also present is the ability to farm materials that’s used for crafting on your own little island. It’s menial tasks, and again, very routine, but it’s interesting and oddly satisfying. It’s a simple touch while also granting the player a moment to appreciate Earthlock’s beautiful, detailed art.

The plot is sadly unmemorable. It’s the good guys versus the bad guys, but my attachment to the characters is non-existent. I can appreciate the small, humorous banters between characters (and the adorable personality of Gnart (the mage-companion hogbunny), but the story all in all is lost to me. Flawed with plot holes and forgettable heroes and villains, the world and story of Earthlock—its mythology and history of Umbra—becomes like a side feature of the game.

The main feature of the game would be its beautiful art. The dungeons and cities, as well as characters and monsters, are designed spectacularly, with dynamic colors and intricate attention to detail. With every new part of the map I explore, and with every load screen, I find myself gushing over the thought and ideas that came about thr creation of the game’s cartoonish yet vivaciously delicate design.

It may not be everyone’s cup of tea, but seeing the art style and testing Earhlock’s Talent system or its farming feature is still worth a try, especially if all you need for week’s getaway is a simple game and visually stunning graphics. 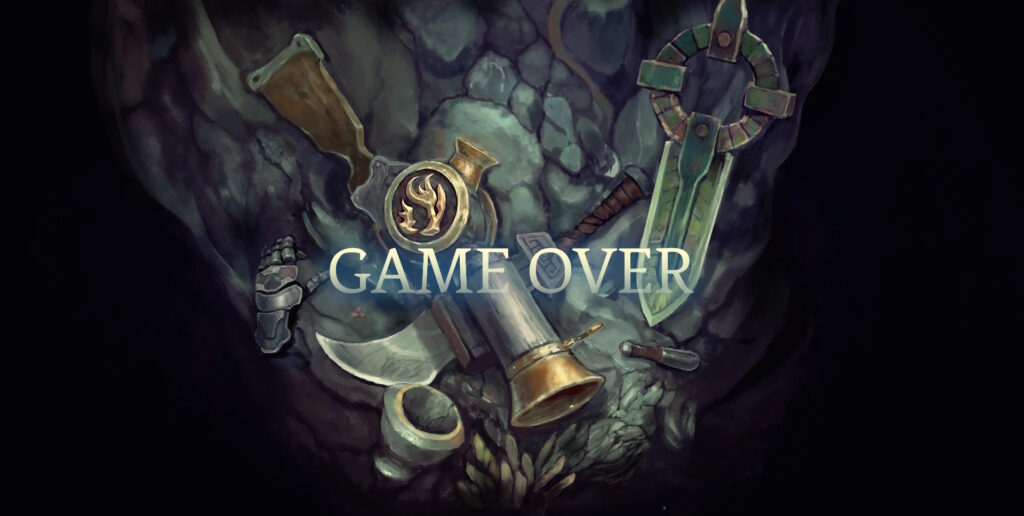