EA’s Take On Nintendo Switch: We Will Appear On Any Platform Where There Are Consumers 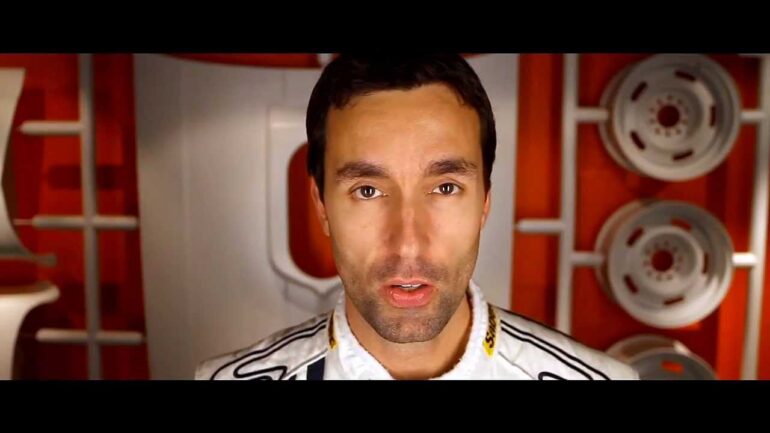 Nintendo Switch has performed phenomenally well when it launched on March. With major third-party publishers like Ubisoft, and as well as, Electronic Arts (EA) supporting the platform, the Nintendo Switch blasted off far better than the Wii U.

However, this is still up to install base for EA. In a recent interview with EDGE (Issue 310, October 2017), EA’s Executive Vice President Patrick Soderlund, expresses that it’s because of Nintendo he’s in the industry and acknowledges that he’s a “Nintendo fanboy”. Nonetheless, when it boils down to business it’s “business”.

“I’ve made people repeatedly, publicly aware that I’m a gigantic Nintendo fanboy. Nintendo was what got me into this industry in the first place. I take my Switch with me everywhere. What I will say is, we will appear on any platform where there are consumers, and players.“[/alert]

Taking one of their titles FIFA as a test if it sells well, then probably Nintendo Switch users will expect more supported games coming to the platform. While Patrick believes that they’re helping Nintendo Switch’s install base grow with FIFA, it’s still a matter of fact that the publisher will have to check the numbers before fully committing to support the platform.

“We believe that we want to be a part of the Switch, and help Nintendo grow that installed base; that’s why you’ll see FIFA, which by the way is really good this year. It’s a fullfledged FIFA game, for the first time to be honest, on a portable device. But at the same time we have to look at it from a resource standpoint and, at some point, the numbers become a factor.

So for us it’s about supporting the platform, building technology for the platform, testing it out with big things like FIFA – and maybe a couple of others, we’ll see – and if they go well, I see no reason why we shouldn’t have as much of our portfolio on that platform as possible. I hope we get there; that would be my personal ambition.“[/alert]

Further down the interview, Patrick also expressed his thoughts on VR. He considers that they’re more aggressive than any other publishers out there or thinks that they are at least. While he thinks that Star Wars Battlefront X Wing VR Missions was one of the best, we can support his claim as the X Wing VR Missions was a surreal Star Wars VR experience even if it was only 15 minutes.

“I would say that we are probably more aggressive than people understand, or think we are. We made the Battlefront VR experience last year with Criterion, and I think it’s one of the best VR experiences out there. That meant that we had to get our engine to support VR, which it does now.“[/alert]

Patrick also explained that his only problem with VR today are these “demos” and its current equipment like the cables and cameras; and that VR should be completely an untethered experience.

“My problem with VR today, to be bluntly honest, is the machines and the hardware are too clunky. It’s not good enough yet. There are cables everywhere, cameras; that doesn’t work for me. If this is going to get to be mainstream the quality needs to be higher, it needs to be a completely untethered experience. And that’s coming. I’m also fed up with all these VR demos. I’ve seen 500 of them. I know, I get it, but I want to actually feel something, I want to touch something.

I want to be entertained, instead of, ‘Look, here’s a cool demo of something.’ It’s coming, and there are some good examples out there. In my mind, there’s no doubt that virtual reality, and augmented reality, will have a profound impact on our industry. They’re too good not to. We will be there: we will be, I think, one of the pioneers of it, and push hard. But it’s going to be a couple of years before we start seeing mainstream content on those devices.”[/alert]