Have a look at gameplay! 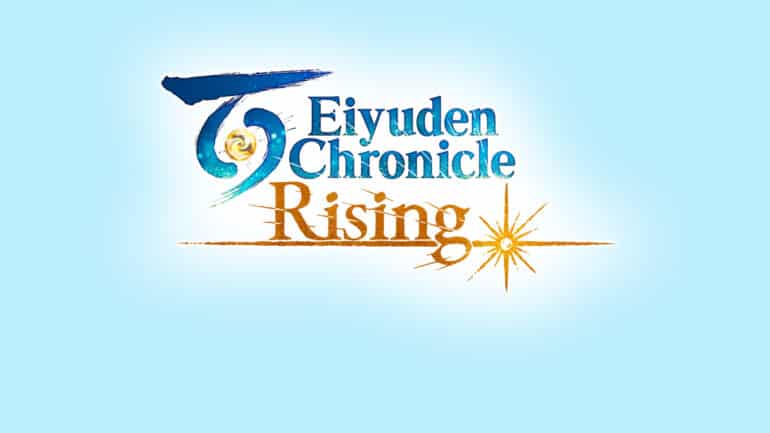 While the main game Eiyuden Chronicle Hundred Heroes is a JRPG, Eiyuden Chronicle Rising is an action RPG and will focus on building the village called New Naveah. It shows three playable characters who are CJ, Garoo, and Isha.

Main protagonist CJ is a Scavenger and she is now going through the rite of passage. This is how she got to the small mining town New Naveah. Isha, the acting town mayor then helps CJ in the hopes of getting treasure that could complete her rite of passage. The other party member, Garoo, is also looking for treasure. He also has a kangaroo form with a cool eyepatch.

The gameplay trailer starts with the party going through parts of New Naveah and visiting the inn in order to get a convenient buff. Afterwards, they visit several areas where they fight or avoid enemies, depending on the situation.

By the time the party goes to a certain area with lava, they fight a big boss and meet up with more characters that seems to be part of Eiyuden Chronicle Hundred Heroes like the magical girl Mellore. They also meet other characters like Frida, Maya, Iugo and many more.

Eiyuden Chronicle Rising is launching in Spring 2022. It will be released on Nintendo Switch, PS4, PS5, Xbox One, Xbox Series X/S, and PC.