Codes will be distributed for those that got affected. 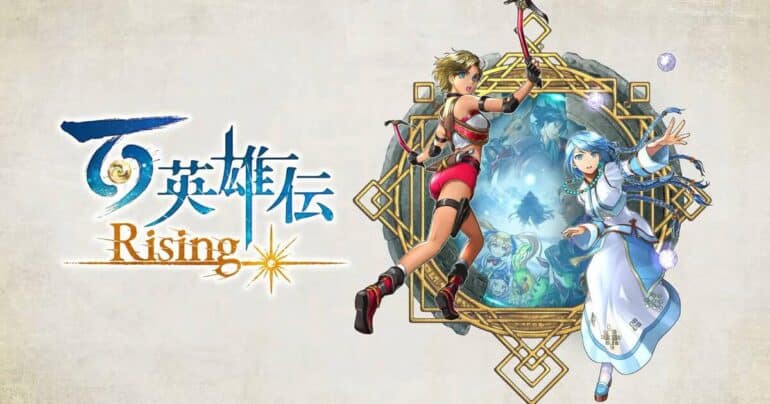 Some of the Eiyuden Chronicle Rising backers are suddenly not getting their promised game codes.

In the latest Back Update on the crowdfunded game Eiyuden Chronicle Rising, some of its backers are having issues in getting their promised codes of the game. Developer Rabbit and Bear Studios have now addressed the issue and have shared a statement.

On the new post, the dev team has revealed they have been able to fulfill a majority of the game codes, but there are a “significant number” of backers that have not yet received their codes in time when it launched last May 10, 2022. They apologized for what has happened and cited that it was a larger number of orders than they have expected. This made them request for more codes from the platform holders, which took more time to generate and distribute. This could have been the root of the problem.

For the backers that got affected, the team is now giving them compensation of free Eiyuden Chronicle Rising Steam codes. They must first confirm that they have purchased the game but did not receive the code. Backers that got affected and want to play on non-PC platforms or not on Steam will have to wait for a while since it will take time for the new batch of codes to arrive.

The team is now asking for the game community’s patience and have promised to learn from this mistake and use this to improve their upcoming launch of Eiyuden Chronicle Hundred Heroes.