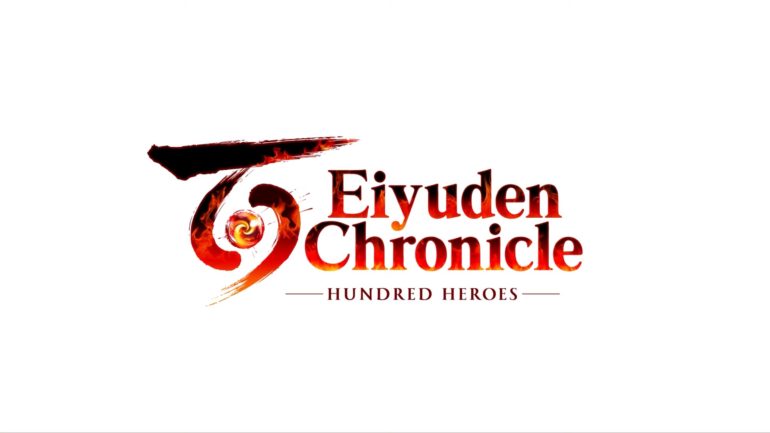 Rabbit & Bear Studios is composed of Yoshitaka Murayama, Junko Kawano, Osamu Komuta, and Junichi Murakami, which have been key creators of popular classic JRPG series Suikoden. Now they are launching this spiritual successor on Kickstarter this coming July 27 asking only $500,000.

This upcoming video game will be similar to the old classic JRPGs from the PlayStation 1 era. It will feature similar battles and exploration of Suikoden, but this time around it will be in high-resolution 2.5D visuals and pixel-based characters. It will have 100 unique characters to recruit and a fortress building system to grow that large army.

A guild system will be placed in this game that will allow players to change the fortress attributes based on the guild they join. It will have parties with up to six members and battles will be turn-based, just like Suikoden.

The upcoming game’s story will be handled by veteran scenario writer Murayama, character design by Kawano, system design and direction by Komuta, and art direction and production by Murakami. It will also feature soundtracks composed by famous RPG composers Michiko Naruke and Motoi Sakuraba.

The first thing we decided when our members came together was, ‘It’s about time we made a really interesting game that we ourselves want to make.’ We chose Kickstarter in order to make an interesting game with the players in mind, hold the rights to the planning, world, and story of the game, all while keeping the fun of the project. Please lend us your support in this new challenge of ours! We promise to create something that heeds the call of your voices.

Eiyuden Chronicle will launch during the autumn of 2022 on PC if the Kickstarter plan is successful. PlayStation 5, Xbox Series X, and other consoles are also planned as stretch goals.

Check out the teaser here courtesy of IGN Japan: