El Shaddai: Ascension of the Metatron Coming to Steam on Sept 2

Fans of the cult classic can now play an updated version on Steam. 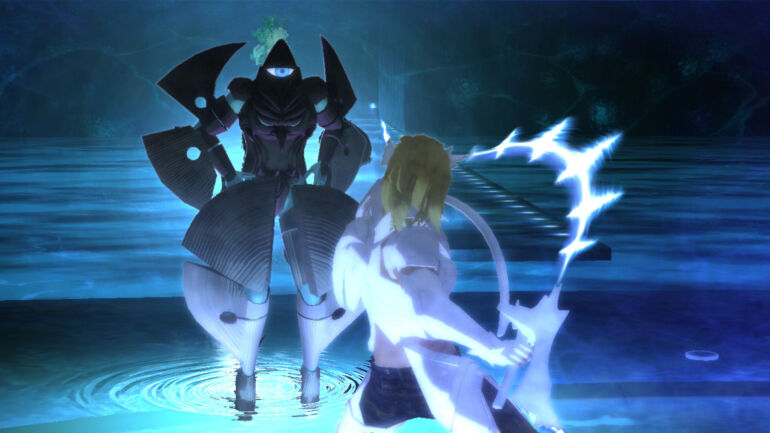 After months of no update, the cult classic El Shaddai: Ascension of the Metatron is finally getting released to PC. The big day will on September 2nd, and the game will be released solely on Steam for PC.

First launched on Xbox 360 and the PlayStation 3, the game is a stylized retelling of the apocryphal Book of Enoch. In this game, Enoch is tasked by God to take down seven Fallen Angels, and prevent the Great Flood from taking place. The game was popular for its effective use of both 3D and 2D gameplay elements, its impressive visuals, and effective use of multiple perspectives to carry on the narrative.

Game Producer Sawaki Takeyasu made a surprise announcement six months ago that El Shaddai: Ascension of the Metatron will be coming to PC. However, Takeyasu did not specify a release date for the cult classic, but did say that it will be released on Steam.

Now, Eurogamer reports, the game will be finally released on Steam on September 2nd, just in time for its original release date in 2011.

Upon the game’s release, Eurogamer said, players will be able to choose between a standard and a deluxe edition. The standard edition is discounted by 19%, while the deluxe edition will have 45% of its price slashed off, for two weeks after release.