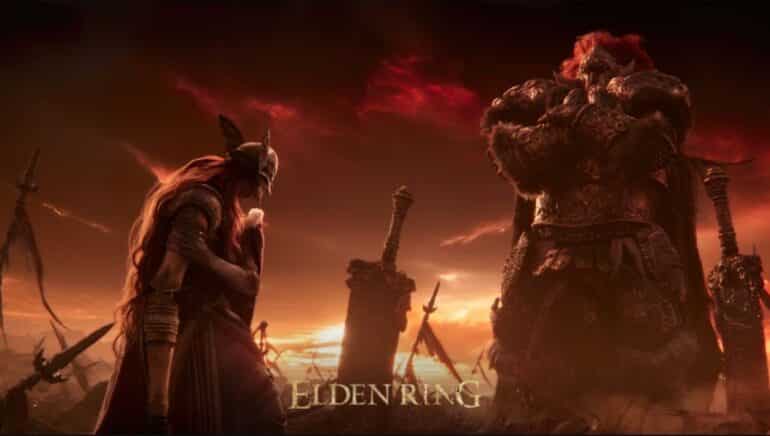 Elden Ring standard and collector’s edition versions of the game includes amazing challenges and a vast open world, with From Software’s latest action RPG set to be released on February 25, 2022.

Before the anticipated release, for each of the game’s several editions, Bandai Namco has already revealed what you can expect. Pre-order bonuses and several collector’s edition versions are also available. Find out what’s included in each version of Elden Ring.

A digital copy of the base game is included in this edition. A “useful information” for adventures in the Lands Between guide will be included upon pre-order. Additionally, “The Ring” gesture is included for in-game use.

If you purchase Elden Ring, you’ll be able to play it on PS5 and PS4 as well as Xbox Series X|S and Xbox One.

Additionally, Best Buy is offering a pre-order bonus for all versions of the game. There will be a free steelbook case for those who pre-order through Best Buy.

You can gain 6,000 reward points if you pre-order a copy through Microsoft and use the Microsoft Rewards app. You should be able to get a $5 voucher to use for something else. To take advantage of this deal, you must place your order by March 9th, 2022.

The game (on disc for consoles or a code in a box for PC) and three exclusive Art cards showing landscapes of the Lands between are included in the Launch Edition. Along with the in-game symbol designs, you’ll also receive three exclusive stickers, an old-school poster, and an alternate Steelbook featuring an old-school hero. Also included are the “Adventure Guide” and “The Ring” gestures.

Besides the game itself, the Digital Deluxe Edition includes an Artbook and the Original Soundtrack. The Adventure Guide and “The Ring” gesture are also included with pre-orders, which are detailed below.

There has been no official word from FromSoftware or Bandai Namco on any future DLC plans for the Elden Ring.

Is Elden Ring Deluxe Edition worth it?

If you’re still debating whether or not to purchase the Digital Deluxe Version rather than the Standard or Launch edition, consider the following: when it comes to the Launch edition, you should absolutely choose it, but there is a slim chance that you will be able to obtain it right now due to the fact that it is currently out of stock. As a result, the choice is between Standard and Deluxe Edition.

A digital artbook that gives you an insight into a range of different aspects of the game is included with the Deluxe edition. The original game’s soundtrack is also included. If you prefer to go beyond simply playing the game and really immerse yourself in the universe of Elden Ring, then the Elden Ring Deluxe Edition will definitely be “worth it”. But if that is not the case and you just want to own and try out the game, then the Standard Edition is the best option.

Does Elden Ring have a Collector’s Edition?

How many Elden Ring Collector’s Editions are there?

Everything from the Launch Edition is included in the Collector’s Edition, as well as a 40-page Hardcover Artbook devoted to Elden Ring’s world. There are many new details and images regarding the Lands Between in this book that have never been seen before. The Statue of Malenia – Blade of Miquella, a 23cm collector figurine, is also included in the package and other digital benefits, which are detailed below.

It has been confirmed that the Elden Ring Collector’s Editions are sold out, it has been since December 17, 2021.

Unfortnately, Elden Ring Collector’s Editions will no longer restock. If you missed out on the pre-orders, you can just purchase one from a reseller or (unfortunately) scalpers who were able to get their hands on one.

Our Elden Ring review is now available, and the game is amazing. Anyone who purchases the PS4 or Xbox One version will also be eligible for a free next-generation upgrade, which is always a welcomed idea! If you are planning to pick up the game, make sure to check out our guides and other articles about Elden Ring.

Also check out this video by ZDEyE discussing all editions for Elden Ring: