Elden Ring Completed in Under an Hour Now a Reality

Now someone challenge him for even a lower time! 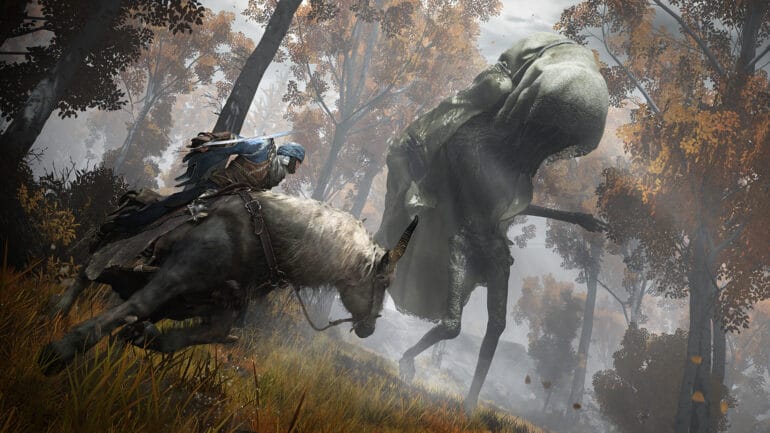 A speedrunner has recently accomplished something that others consider miraculous and that is completing the brutally challenging video game Elden Ring in just under an hour. A close one at that too.

Earlier this week, there was one speedrunner that completed the game in two and a half hours. That alone is a feat that only a few players can achieve since Elden Ring is such a difficult game to complete especially for newcomers to the Souls series. In just two days, someone beat it under an hour, which is a miracle in itself.

Streamer LilAggy does not seem to think it was a miracle. It was hard work and patience.

“First person in the world to complete Elden Ring in under one hour,” he posted on his Twitter account, bragging and smiling of his achievement with his time of 59 minutes 38 seconds. There is also a video of him achieving this feat on YouTube. It would spoil players though so do not watch if you have not completed the story yet.

There are some tricks in order to make this possible though, but we will keep it non-spoilerish as possible.

LilAggy uses a Samurai class with the Uchigatana as his starting weapon as it has a bleed damage with a decent percentage, almost 50 percent at that. He also uses the Icerind Hatchet skill, which will not scale with the stats unlike other attacks. This will make him focus more on HP and FP stats instead.

The first thing he does is to get attacked by a certain enemy and get warped to Volcano Manor. He wanted to do this in order to make that shortcut. He skips late-game areas, which in turn shortens his run time by a lot.

The speedrunner did say the run he did was timed using In Game Time. The timer that was shown on the video is actually the exact time that is from the game’s memory. The number that players would see when they load the game from the main menu is the same one used in IGT.

LilAggy revealed this could change at a later time as the speedrun leaderboard rules have not been established yet. In the future, other speedrunners might use Real Time minus the load screens or RTA No Load timing.

The speedrunner also boldly predicted he could do a 50 minute run if he does it with fewer deaths. Which should be a bit impossible at this point for everyone else.