Main story is that long, but tons more as a whole game! 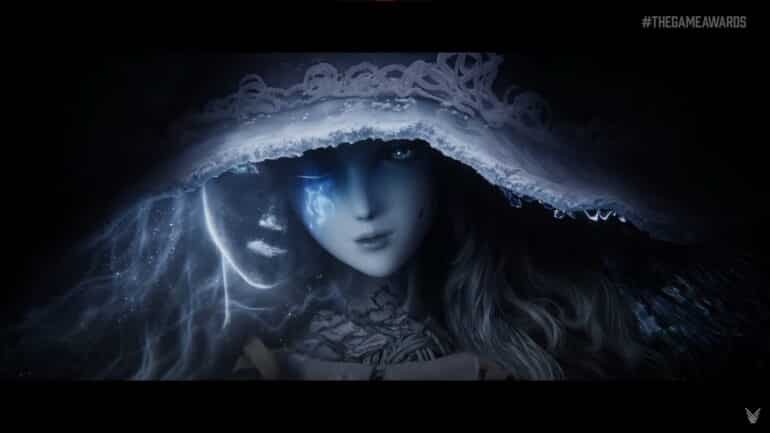 Want to know how long it will take to complete the upcoming Dark Soul spiritual successor Elden Ring? FromSoftware producer says it will take about 30 hours.

Many have been wondering what Elden Ring could offer when it comes out and in particular how long it would take to complete with just the story alone. You do not need to wait any longer since Producer Yasuhiro Kitao has shared the exact amount of time you need to do so. He revealed that it would only take 30 hours if you are just going to focus on the story.

Kitao recently revealed this interesting detail in a live stream that celebrated the game’s “gone gold” achievement. He specified that completing the game’s main story will only take 30 hours, but it would take more if players would look around and complete other missions. Oh yes, it will take longer to finish if you wander around and forget about the main mission, just like other open world games.

“This will differ significantly by player, but in terms of the targets set during development, the idea is that the main route should be able to be completed within around 30 hours,” Kitao shared on the live stream. If we are going to compare it with its spiritual predecessors like Dark Souls, then it is in line with the completion time for any Souls game.

Kitao also assured that the game is quite large and has tons of content to look forward to.  “The game as a whole is quite massive, and contains many dozens more hours’ worth of gameplay, but if we are talking about the main route only, it shouldn’t take much longer than that.”

A lot of Souls fans are already excited and with this piece of information, the hype will surely surge further.