Die a lot, tell a good story from it. 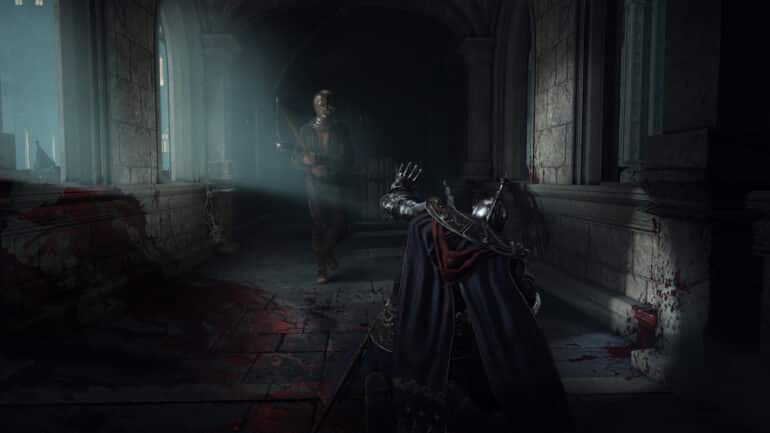 Elden Ring Game Director Hidetaka Miyazaki explains how their newest game still has the heart of a “Souls” game, but also has a difference that that makes it stand apart from its predecessors.

In a recent interview, Miyazaki spoke with media outlet The New Yorker about the core of their games: what makes a game a FromSoftware game. While they are always looking for ways to improve their games in every iteration, the foundation, the spirit of their games will always focus on making it difficult for the players in gameplay.

“—hardship is what gives meaning to the experience,” he revealed. “So it’s not something we’re willing to abandon at the moment. It’s our identity.”

In Elden Ring though, the FromSoftware team has offered a “compromise” of sorts for their fans. They want their fans to “feel like victory is an attainable feat.” Since their previous games made it seem they were impossible games to play, this time around they are dangling hope in front of their players to keep them interested.

Sure, all of the Souls elements that make the game challenging are still there: mobs that can almost kill you with one strike, big bosses that stand on your way before moving on to another area, and more, but now there are more methods to overcome these monstrous enemies. It is not about pure skill and getting the timing right anymore. You can now use various weapons with special skills, summon ghostly allies to help you fight crowds, summon a horse to help you traverse the very large map, alternative roads to take if the main one is hard to go through, and more.

There is no more need to go through one main boss that is hard to kill in the first time without getting familiar with the timing. You now have other ways to go around this monster. Just hope the alternative roads are not fraught with something more sinister.

Miyazaki does think dying in FromSoftware games creates a story worth to share to friends and others who love these games.

“When I’m playing these games, I think, This is the way I’d want to die—in a way that is amusing or interesting, or that creates a story I can share,” he said. “Death and rebirth, trying and overcoming—we want that cycle to be enjoyable. In life, death is a horrible thing. In play, it can be something else.”

We sincerely hope you guys are enjoying playing Elden Ring so you can tell your stories of how your characters died in battle.