Elden Ring Launch Trailer Out Now Ahead of Game Release 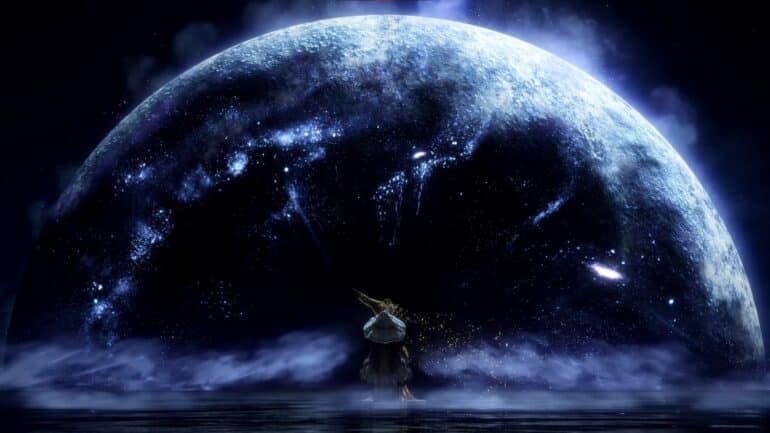 FromSoftware and Bandai Namco Entertainment releases the official Elden Ring launch trailer ahead of the game’s release this coming Friday.

Players will be on their journey as the Tarnished in the next few days and explore the Lands Between and seek their place as the new Elden Lord.

The newest launch trailer is quite an interesting video as it features new characters and scenes that have not been seen before. Beware if you do not want to get spoiled and want to go into the game without any hints of what to expect.

Get the game on PS4 and enjoy a free upgrade to the PS5 version. It also supports Smart Delivery for Xbox, which allows players to play on both Xbox One and Xbox Series X/S with a single purchase.

Elden Ring is now available for pre-orders and will be available this coming Friday, February 25, 2022. It be released on PS4, PS5, Xbox One, Xbox Series X/S, and PC via Steam.