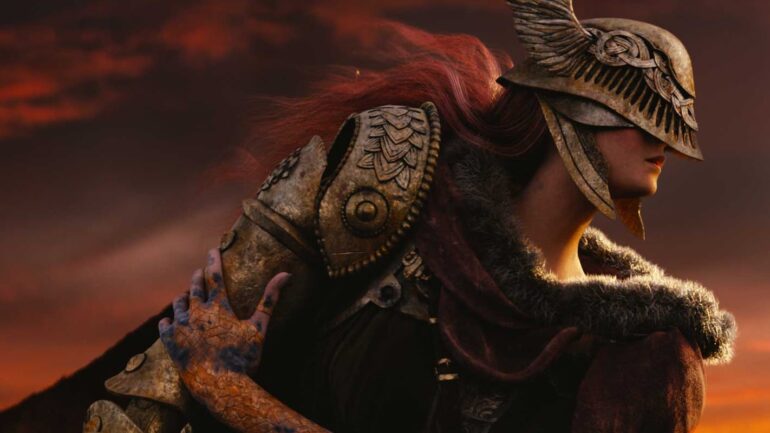 Xbox Games Marketing Aaron Greenberg recently took to social media to make a statement in regards to a rumor about upcoming and most anticipated game Elden Ring.

Greenberg has officially confirmed on his personal Twitter account that the anticipated game will not be making an appearance at Microsoft’s upcoming event. He did say that there have things in the works, but nothing at this scale. He just wanted to set expectations so that the fans would not be hyped for nothing.

Many fans were glad that Greenberg would set things straight rather than be vague and mysterious about it. In this way, they can now set aside that anticipation for Elden Ring for later events and not get disappointed because they did not showcase the game as what the rumors said.

Elden Ring will launch on PlayStation 4, Xbox One, and PC. No specific release date was revealed yet.

Update: Bloomberg Video Game Reporter Jason Schreier somewhat confirms that a new trailer of the game is coming soon. A new leaked video is currently been circulating around online, but due to legal purposes, it cannot be shared publicly.