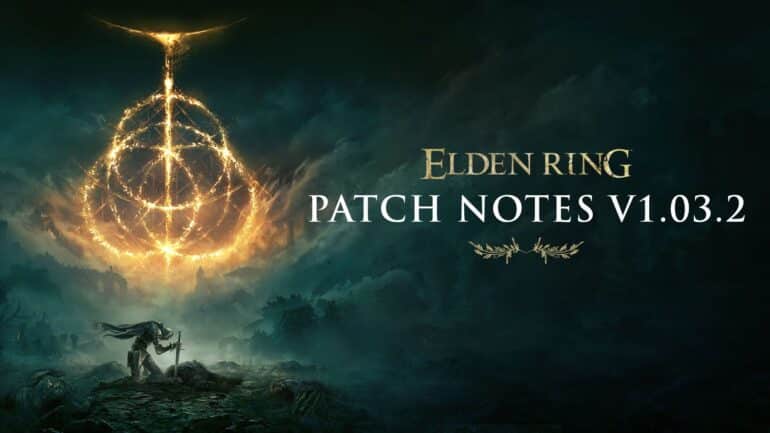 FromSoftware has released the Elden Ring patch 1.03.2 and it fixes four major bugs in the game for all platforms.

There is a small update that FromSoftware recently released for popular video game Elden Ring today and its targeted platforms are PS4, PS5, Xbox One, Xbox Series X/S, and PC via Steam. It fixes four different bugs that affect a quest, Ash of War effect, multiplayer, and more.

・Fixed a bug that prevented Ash of War, Endure from taking effect

※Online play requires the player to apply this update