He has set things straight with his new blog. 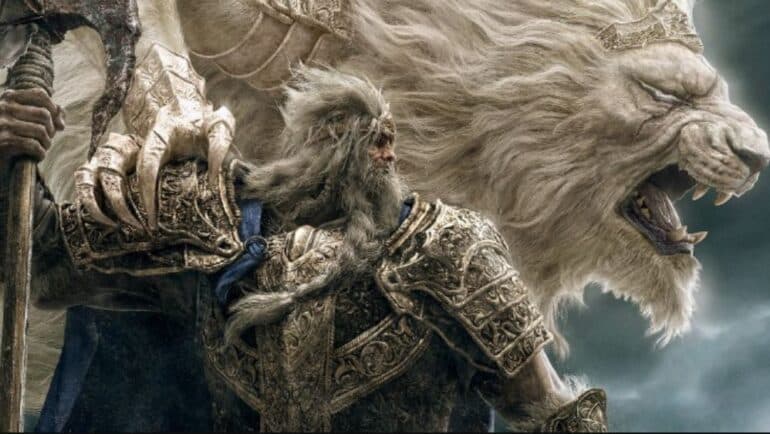 Game of Thrones Author George R.R. Martin has officially denied the rumors of him intentionally adding this initials to Elden Ring as a secret.

Elden Ring has tons of easter eggs and secrets to find that some players are still discovering until now. Recently, there was this one player who discovered they could open a hidden door by hitting it 50 times. There was one rumor though that involved the Game of Thrones author, but he outright denied this one.

Some fans noticed that there were main story bosses that had the initials of G, R, and M, which they connected as G.R.R.M. While George has denied that he had a hand in this matter, it could be Director Hidetaka Miyazaki’s handy work all along just to give the author some way of appreciation for helping them out with the narration of the game.

Oh, and as long as I am setting stuff straight, there’s a weird story all over the internet about how I “hid” my initials in ELDEN RING because… ah.. some of the characters have names beginning with R, or G, or M.   To which I say, “Eh?  What?  Really?”   This was news to me.    I have been writing and publishing stories since 1971, and I suspect that I have been giving characters names beginning with R and G and M since the start.   Along with the other twenty-three letters of the alphabet as well    Coming up with names is hard, especially since A SONG OF ICE & FIRE uses so many of them, and I am fond of giving family members and close kin names that have something in common… but really, why would I have to hide my name inside the game?   My name is right there ON the game, as one of the creators.    Hey, ELDEN RING is exciting enough, no need to make up stuff.

So, there you have it. He did not even know about it until someone pointed it out for him.